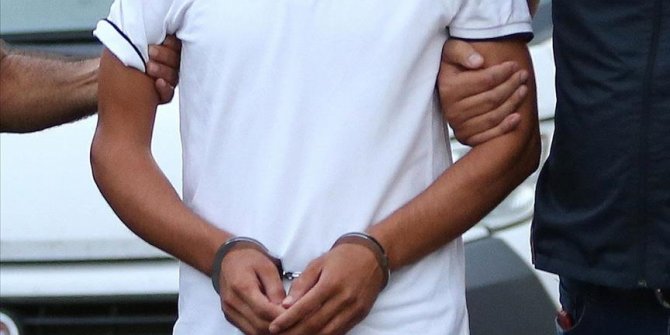 At least 12 suspected members of the PKK terror group were arrested in southeastern Turkey, security sources said on Thursday.

They were nabbed in multiple raids in the Gaziantep province as part of an investigation by the chief public prosecutor’s office, said the sources, who asked not to be named due to restrictions on speaking to the media.

The suspects were wanted for involvement in propaganda activities for the PKK terror group, they added.