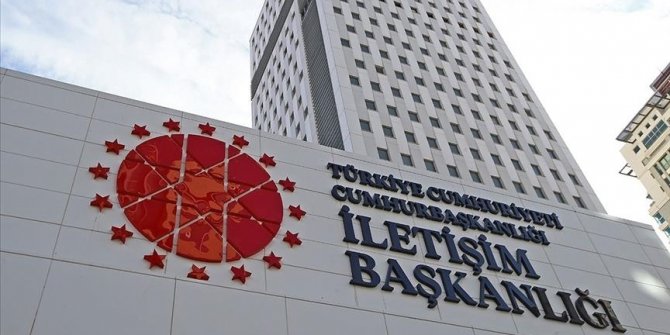 Communications director calls on public to rely on official statements, not fake news

A total of 122 wildfires out of 129 across Turkey's 35 provinces have been brought under control, the country's communications director said on Monday.

In a statement, Fahrettin Altun said all the means of the state have been mobilized to put out the blazes, which have been plaguing the country since July 28.

At least eight people have been killed and as many as 271 others affected, according to agriculture and forestry minister, and the Disaster and Emergency Management Authority (AFAD).

Turkish authorities are maintaining tireless efforts to extinguish the fires through both aerial and ground operations. Firefighters are at work along with locals and volunteers.

Altun called most of the information being spread on social media regarding Turkey's forest fires as "fake news."

"Let's not fall into the trap of those who spread such lies. Please let's rely on the official authorities' statements," he said. "Turkey is strong. Our state is standing tall," he added, noting that the country will make up for all its losses.

The official underlined that every well-intentioned aid and contribution is a "necessity." "However, the so-called aid campaign, which was organized from abroad ... was launched with ideological motives, with the aim of showing our state as weak and weakening our state-nation unity," he said.