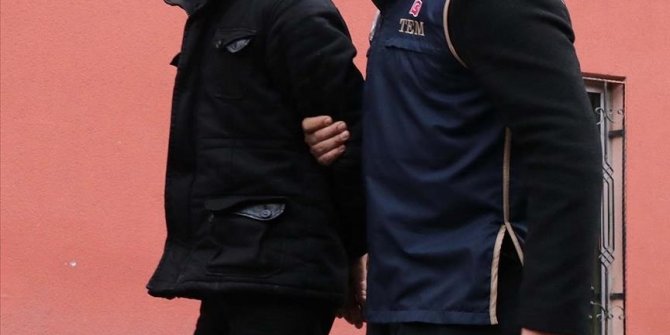 Police in Kayseri province launched an operation against operatives within the terrorist organization in Syria and Iraq, said the source on condition of anonymity.

The suspects were arrested in a simultaneous operation and digital evidence was seized during the operation, it added.

In 2013, Turkey became one of the first countries to declare Daesh/ISIS a terrorist organization. 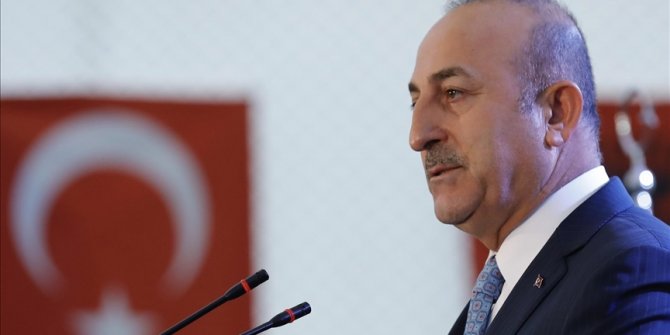 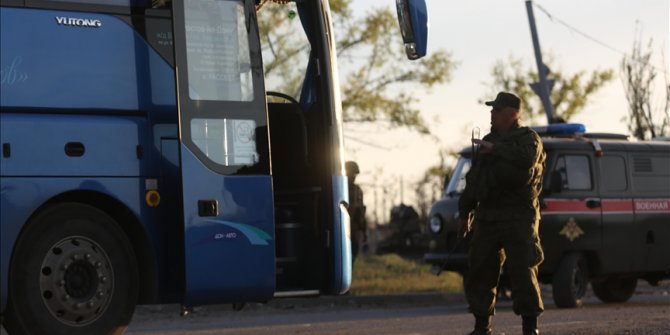 Despite rising risks, yield curve not signaling US recession: S&P 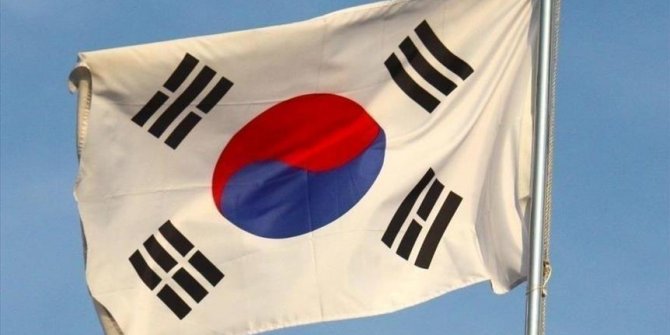 US Treasury head sees solid economic growth in year ahead