3 killed in strong earthquakes in Iran

At least three people were killed and more than a dozen wounded when a magnitude-6.1 earthquake jolted the Hormozgan province of Iran early Saturday, according to media reports.

The tremor, whose epicenter was located in the village of Sayehus, was at a depth of 10 kilometers (6 miles) and inflicted heavy damage on the village and surrounding settlements.

Fifteen aftershocks were recorded minutes after the initial quake, including one of magnitude-6.1 and another at 6.3, said the news agency.

The regions of Kohn, Dejgan and Chan Ahmad were also jolted. 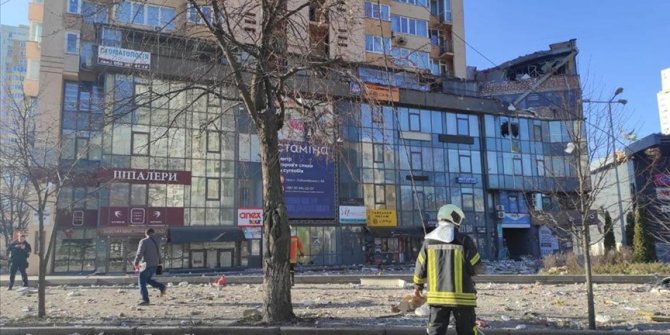