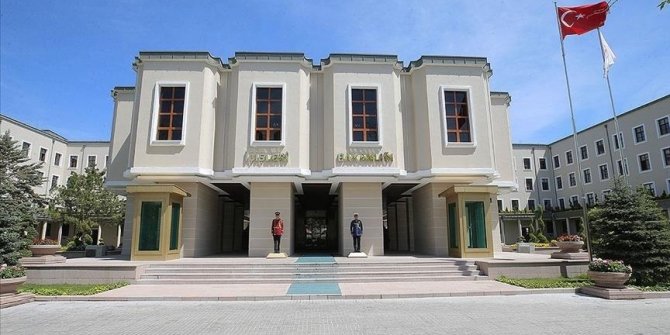 Four more PKK terrorists surrendered Wednesday in Turkey thanks to persuasion efforts by the country’s security forces, according to the Interior Ministry.

The ministry said the terrorists, who escaped from the group through persuasion efforts of gendarmerie and police teams, had joined the PKK between 2013 and 2018 and were active in Iraq.

With the latest additions, the number of terrorists who have laid down their arms through persuasion efforts this year has risen to 67.

Offenders in Turkey linked to terrorist groups who surrender are eligible for possible sentence reductions under a repentance law. 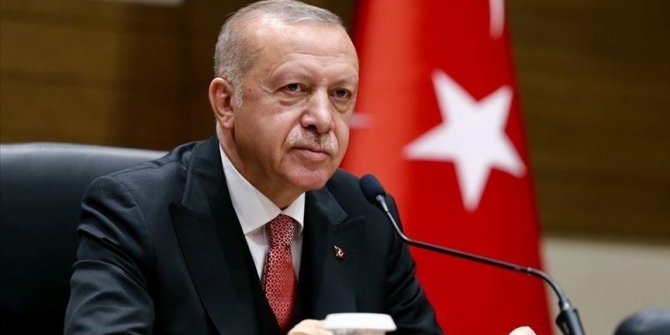 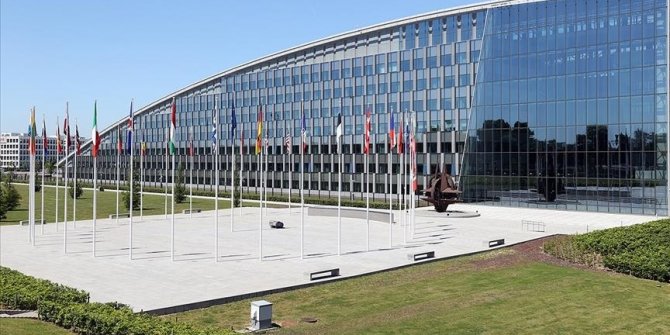 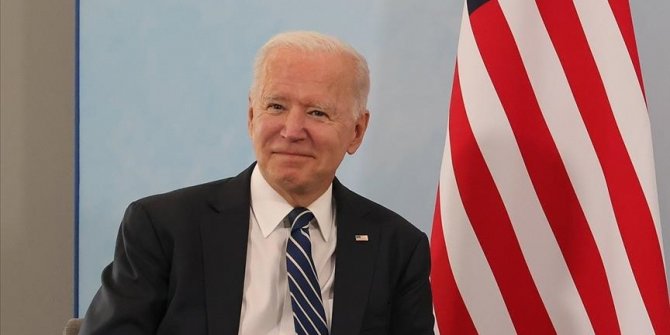 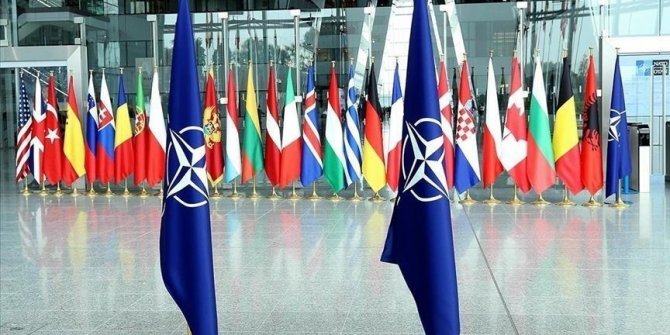 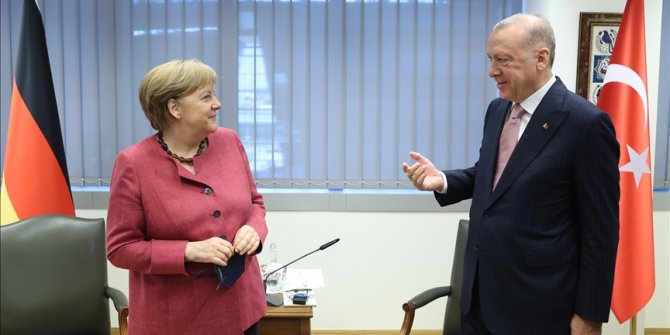