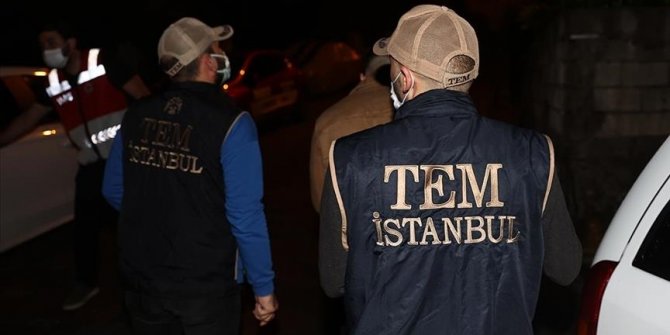 FETO and its US-based leader Fetullah Gulen orchestrated the defeated coup of July 15, 2016 which left 251 people dead and 2,734 wounded.