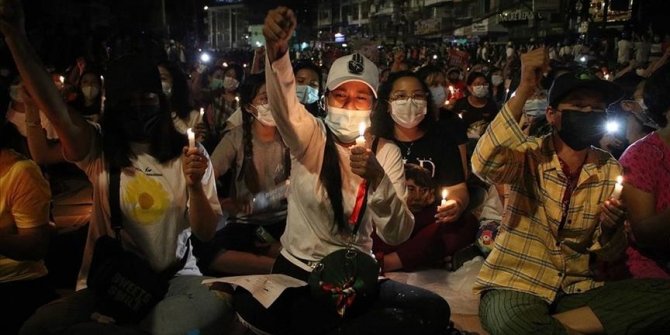 At least 759 killed since coup in Myanmar: Rights group

To make difficult for people to report, junta forces arrest protesters in private cars, not military or police vehicles

With the latest deaths of three people, the death toll since Feb. 1 has risen to 759, a local monitoring group has said, as Myanmar's military continues to use brutal methods to quell anti-coup protests.

A total of 3,461 people are detained, with 80 of them having been convicted, the Assistance Association for Political Prisoners said in its latest report released late Thursday evening.

The group said in the statement that one person was killed on Thursday and two others were killed on Wednesday but did not specify the locations.

"The junta forces are becoming more violent each day. Civilians are being treated like enemies," it said.

To cover up their acts of violence and make it more difficult for civilians to report on the junta's behavior, arrests were made in private cars rather than military vehicles or police cars, according to the statement.

On Thursday morning, plainclothes junta forces in private cars armed with guns crashed into the main protest group in Shwebo Town, Sagaing Region. They threatened and swore at the protesters and arrested a woman, according to the group.

"As long as the dictatorship does not end, the security and dignity of civilians will continue to deteriorate," it added.

Around 300 ethnic Karen refugees fled to Thailand's Mae Hong Son province on Wednesday following military airstrikes near their shelters on the border, according to a local daily Myanmar Now.

Multiple strikes targeted areas near the camp for internally displaced people (IDP) on Salween River, it said, adding that the explosions could be seen and heard from Thailand.

Naw K'nyaw Paw, a KPSN member and secretary of a women's organization, said if the military's attacks continue, the 7,000 IDPs still living in the riverside camp will have to seek refuge in Thailand.

"We really need humanitarian aid, and we really need the Thai authorities to open up and provide assistance to the IDPs who are fleeing," the daily quoted Naw as saying. 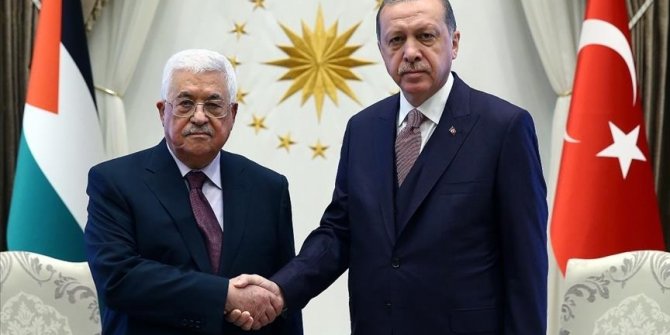 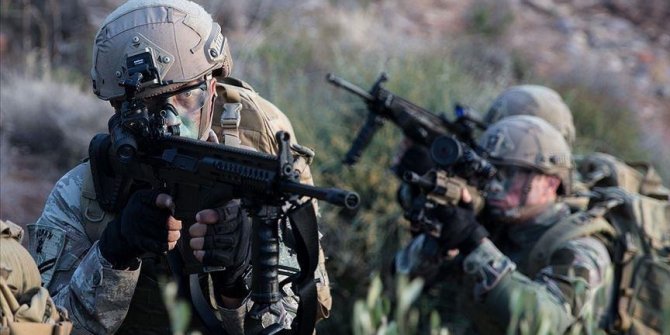 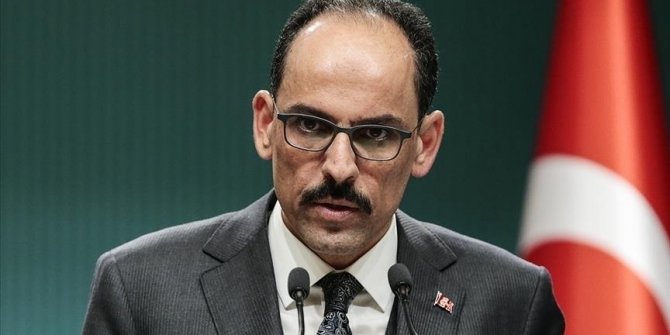 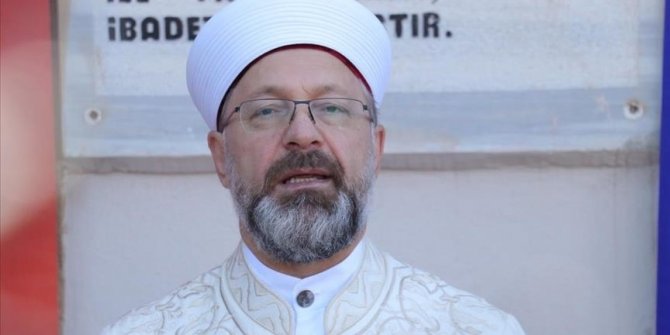 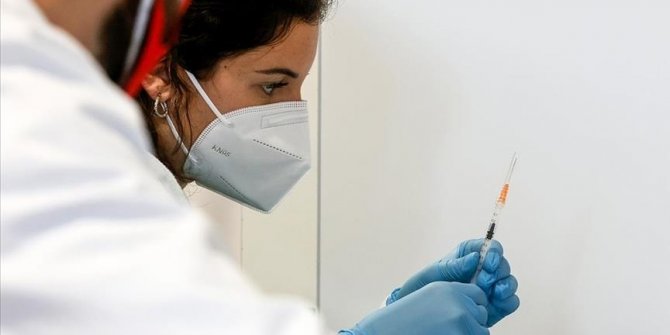