Autumn elegance in the urban forest in Zonguldak in Turkey

Zonguldak's urban forest has become the favorite of photographers in autumn.

Zonguldak's urban forest has become the favorite of photographers in autumn. The urban forest, which has been flooded by visitors, was viewed with a drone.

With the coming of autumn, the forests in the higher parts of the city have begun to turn yellow. The leaves of the fallen trees in the urban forest in the Kaymakdere location of Elvanpazarcik town created beautiful scenes. The urban forest, which attracts attention in all seasons of the year with its walking paths, viewing terrace, stream, and bridges over, as well as different types of trees and endemic plants, also attracts the attention of photographers with its natural beauty in autumn. The Forest landscape was viewed with a drone. 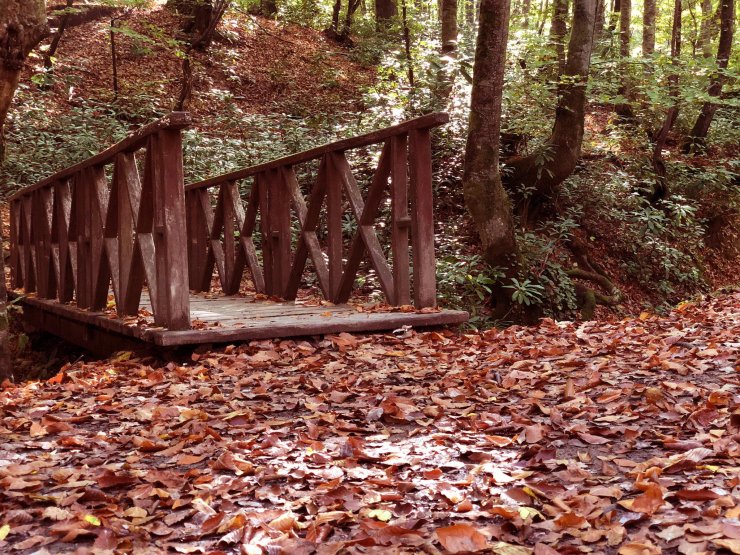 The foundation of the 500 million Lira factory has been laid