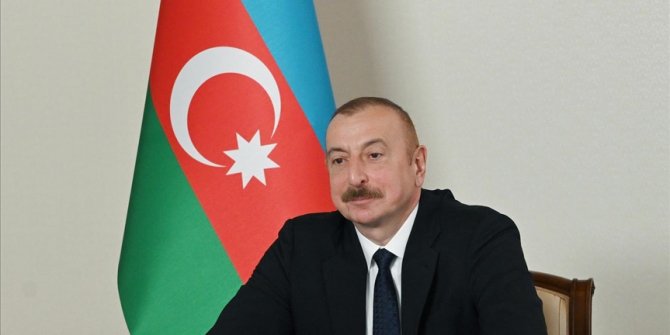 Ilham Aliyev told Azerbaijan state television that the crises between some countries over COVID-19 vaccines are worrying.

Referring to the crisis between the UK and the EU, Aliyev said the EU accused the UK of unfair distribution of the vaccines that they produced.

"It was stated that 13% of British citizens and 2% of EU citizens were vaccinated. In this case, 75% of the population will be vaccinated in the UK until July and in the EU until October,” he noted.

As chairman of the Non-Aligned Movement through 2022, Azerbaijan will continue to raise its voice on the issue, he said, adding the struggle for vaccination may increase and lead to very tragic consequences.

He said the vaccine struggle, especially between rich countries, negatively affects vaccine producers. Stressing that this situation increased distrust between countries, he said many countries deprive their citizens of these vaccines.

Aliyev said they are witnessing "an unofficial neocolonial period or an undeclared colonization,” describing the situation as “selfishness and unscrupulousness.”

On Jan. 19, Azerbaijan launched the first stage of its vaccination campaign against the novel coronavirus with health care staff.

Azerbaijan plans to gradually receive 4 million doses of a coronavirus vaccine and aims to vaccinate 40% of the population by getting more doses later.

The pandemic has so far claimed more than 2 million lives in 192 countries and regions since emerging in December 2019, according to US-based Johns Hopkins University. More than 103 million cases and over 57 million recoveries have been reported worldwide. 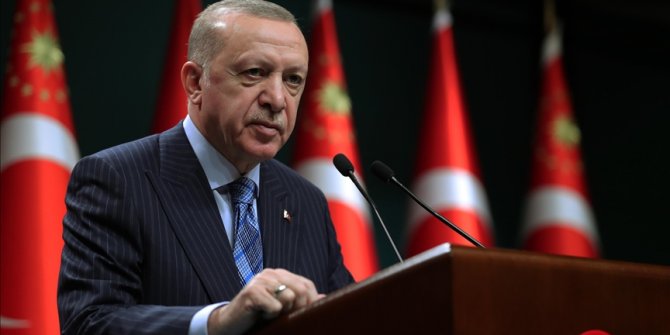 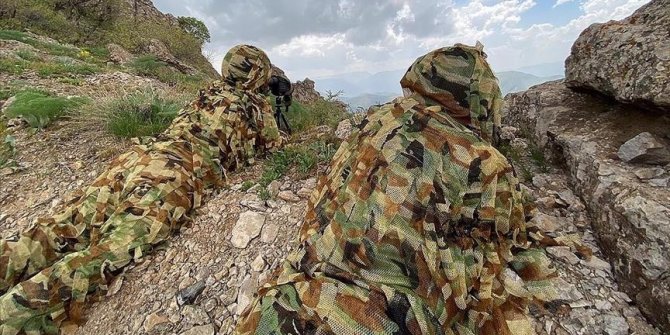 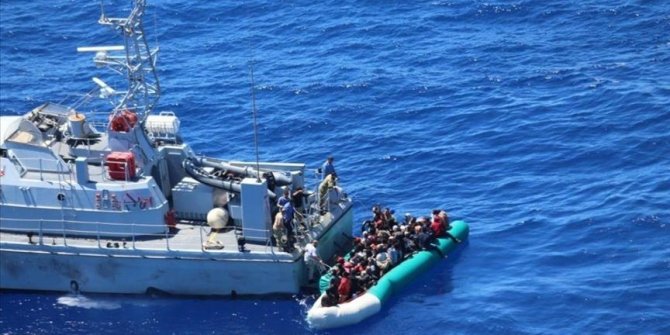 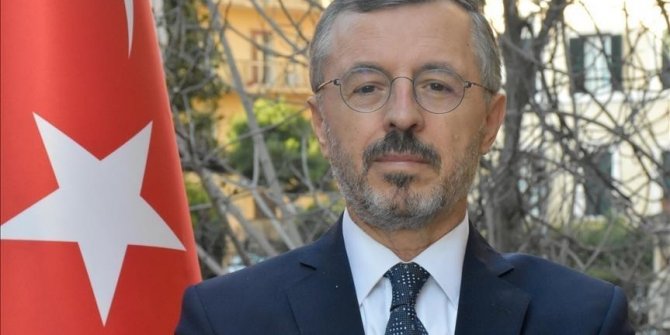 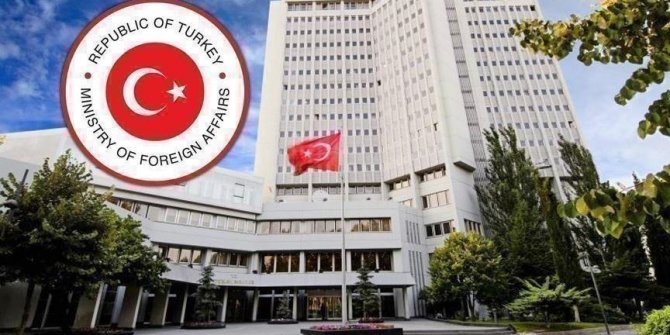