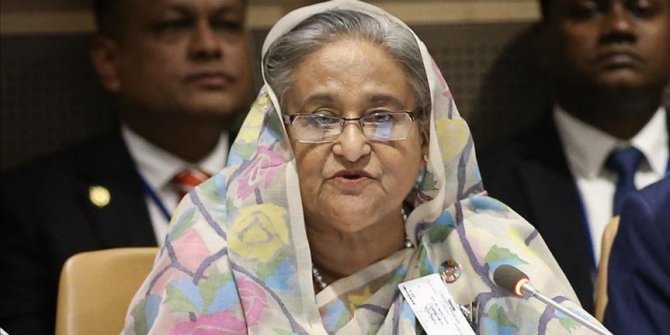 Bangladesh's Prime Minister criticized foreign missions on Saturday for appointing locals as foreign observers in elections in the capital Dhaka amid reports of low turnout and intimidation of opposition polling agents.

"It's a very disdainful act that they [foreign missions] have appointed them [Bangladeshi nationals] as foreign observers who are working in those missions," Sheikh Hasina said after voting in Dhaka.

According to election commission data, the diplomatic missions of 10 countries in Dhaka, including the U.S., U.K., Netherlands, Switzerland, Japan, Denmark, Norway, Australia and Canada appointed 74 observers to monitor the polls with the permission of Bangladesh's election authority. Of them, 28 are Bangladeshi nationals also employed by the missions.

Hasina accused some observers of being from the "anti-government stream," criticizing election authorities as well for allowing them as foreign observers.

On Saturday morning, some foreign diplomats including U.S. Ambassador to Bangladesh Earl Miller and British High Commissioner Robert Chatterton Dickson visited several polling centers in Dhaka, but declined to speak to the media.

Meanwhile, some opposition-backed candidates alleged that a number of their polling agents were expelled from stations by ruling party-backed activists, though authorities said the claims required evidence.

Chief Election Commissioner KM Nurul Huda told local media that they had yet to receive "any specific allegation of ousting any polling agents of any candidate."

"If we receive any allegation, we will take steps," he said after casting his vote. 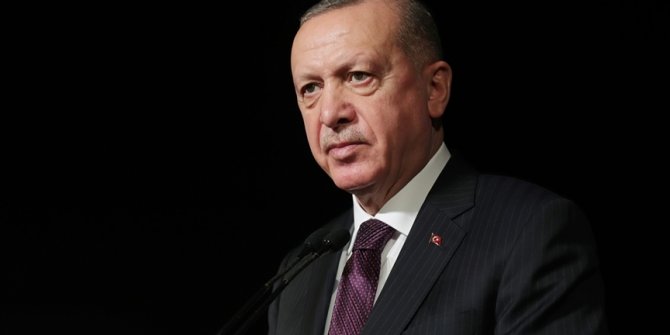 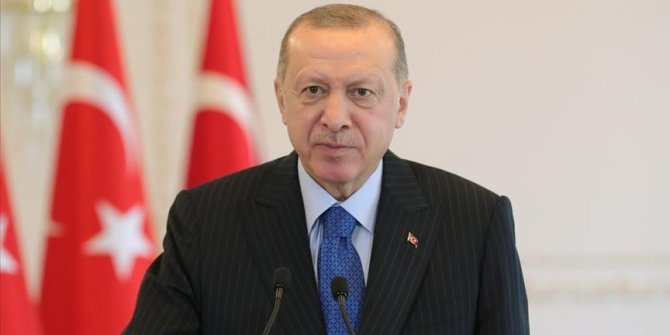 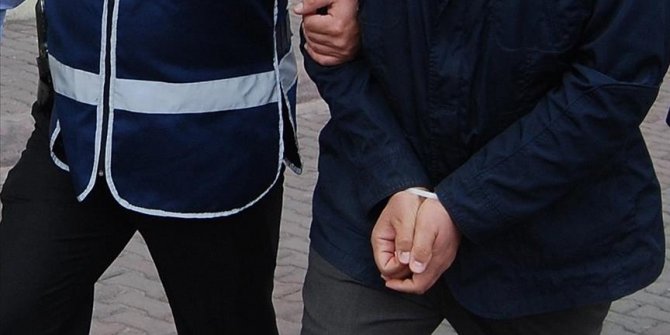 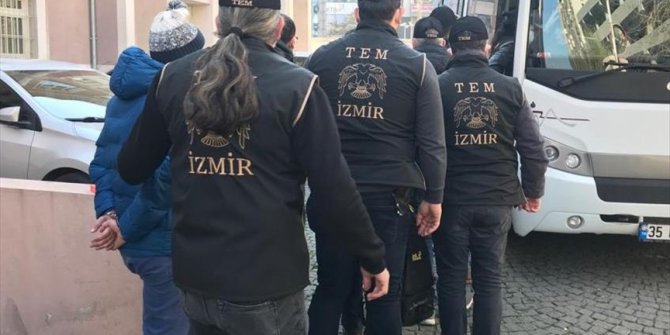 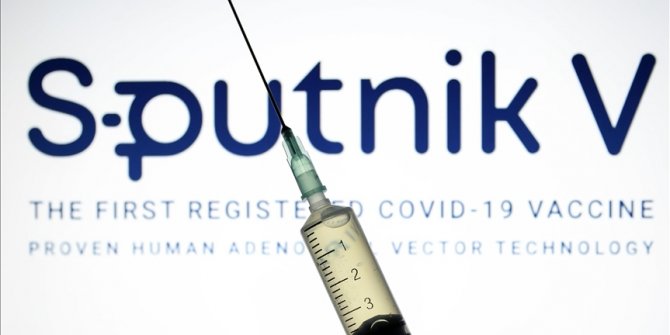