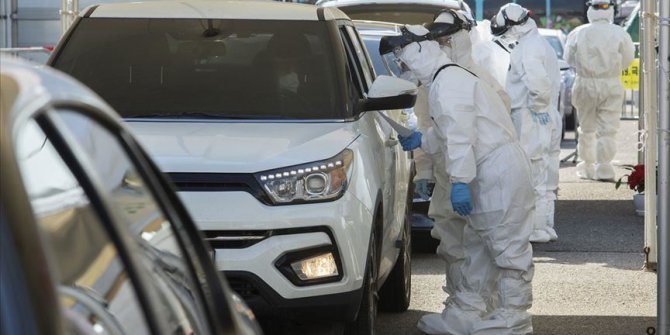 China’s autonomous Xinjiang province is facing a COVID-19 outbreak after some five months with no recorded cases.

Of 14 new cases in the country, nine were indigenous and all of them were reported in northwestern Xinjiang, home to the ethnic Uighur Muslim community, China’s National Health Commission said in its daily briefing on Wednesday.

Five other cases came from outside, it said.

From Feb. 18 until July 16, Xinjiang had not reported any coronavirus cases, when it reported five, the daily Global Times reported.

Authorities are doing testing throughout the city to determine the extent of the infection among 3.5 million residents.

Unlike the citywide testing in Wuhan, China, where the virus originated, “the testing in Urumqi is intended to track the source of the community transmission,” said Zhang Yuexin, a medical expert in the city.

Since the outbreak began last December, China has reported 83,707 coronavirus cases. A total of 4,634 people in the country have died due to the infection.

The pandemic has claimed nearly 617,000 lives in 188 countries and regions since it originated in China last December.

More than 14.77 million COVID-19 cases have been reported around the world so far, with recoveries exceeding 8.34 million, according to figures compiled by the US' Johns Hopkins University.

The US, Brazil, India, and Russia are currently the worst-hit countries in the world. 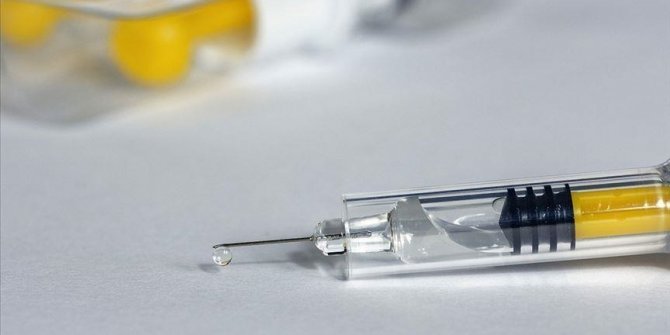 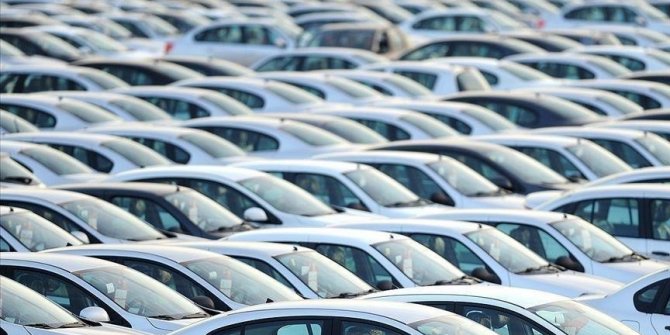 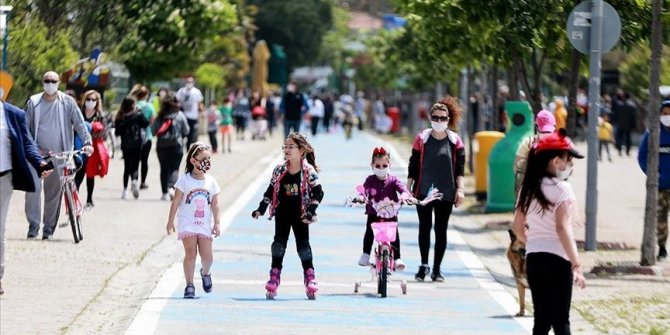