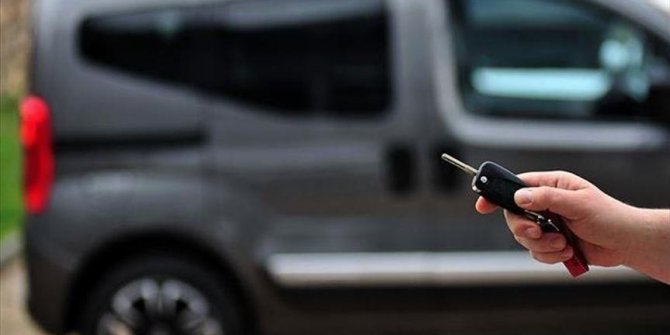 A total of 125,034 units were sold last month, according to the latest ACEA figures.

During the first four months of 2022, sales of new commercial vehicles in the EU declined by 20.3%, the ACEA said.