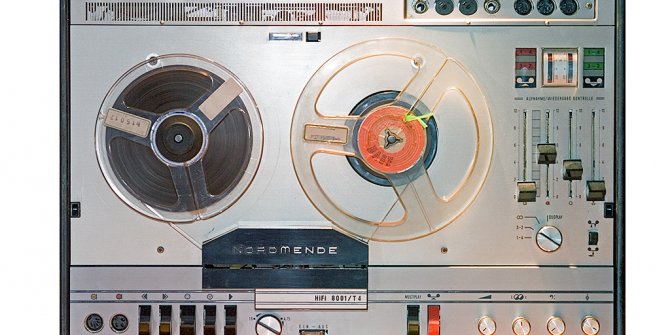 The first tape was sold in 1948. Tape is the name given to recording devices used to store electrical signals and to convert them into re-signs when necessary. Magnetic strips that can be recorded more than once are used as the recording medium in tape devices. Sound, image, etc. with the help of these devices. data can be saved and read as sample or numerical data. DAT, a product of Sony company, which was discontinued in 2005, is one of the devices that can record digital data. Optical drives have reduced the use of tape devices for digital data storage with the development of hard disks and readable-writable memory chips. American engineer Oberlin Smith was the first to come up with the idea that recording can be made on magnetic media. Smith published his ideas on the subject in an article he wrote for Electrical World magazine in 1888. In 1898, Danish explorer Valdemar Poulsen succeeded in storing the sound in a magnetic environment by converting the sound to electrical signals and in 1898 he received a Danish patent for this device, which he called the telegraphone. Magnetizable steel wire was used as the recording medium in Poulsen's device. This discovery, which could not find use in the early days, was developed in 1927 with the studies carried out in the United States Navy Research Laboratories and the method of arranging the recording wire with alternating current was discovered. 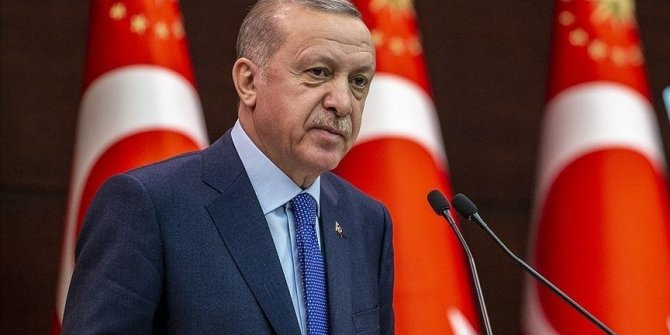 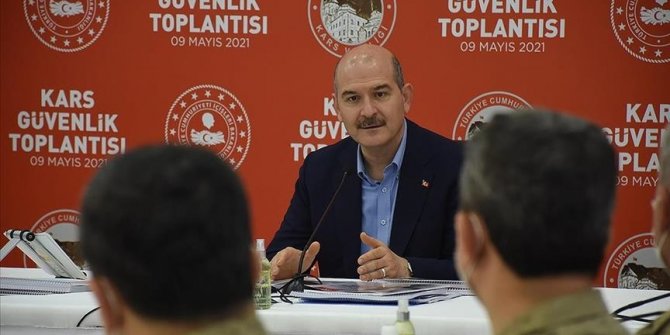 Turkey neutralizes 40 terrorists as part of Eren Operations so far 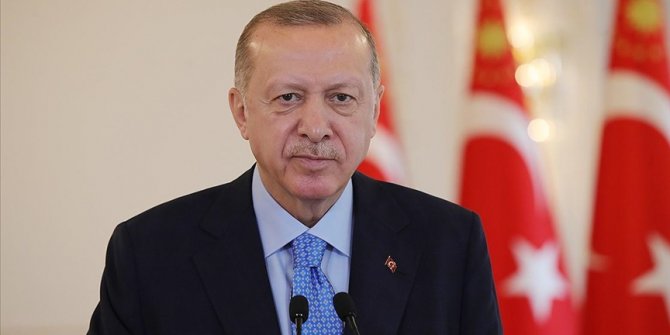 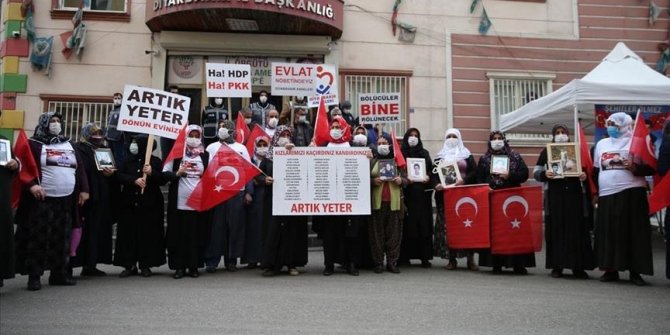 'I notice every second spent with my mother is so precious'