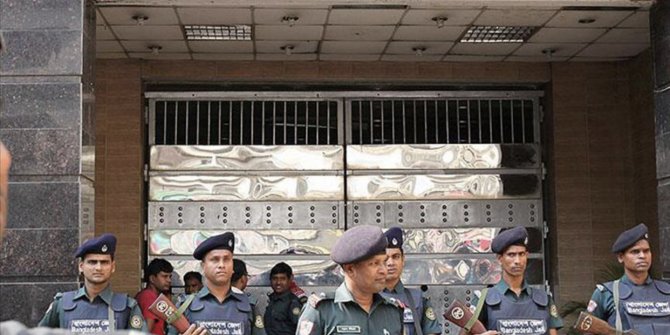 Tension continues in riot-affected areas of the Indian capital New Delhi, with police on Wednesday allegedly braking up another protest in the eastern part of the city and barring human rights lawyers from counsel the detainees and later baton charging them.

Bansal added that when the lawyers began recording a video, the police "beat us up with lathis [batons], snatched the phone. One police officer started pushing woman lawyers. On us protesting against this, more police joined in pushing us outside the police station."

Tensions mounted in the Jagatpuri area of northeast Delhi -- close to earlier riots sites -- on Tuesday evening, when videos emerged on social media of a local legislative assembly member from the ruling Bhartiya Janata Party carrying a flag while holding a march in the area, inciting others against the anti-citizenship law protesters.

"When we asked to meet the detainees, they refused. The police officers then snatched the mobile phone of one of my female colleagues who was filming them. We were assaulted by the police officers at the police station and pushed out," said Abhisht Helga, a lawyer from the Indian Civil Liberties Union firm.

The lawyers had to leave the police station, but said they would continue to seek ways to reach detained demonstrators.

Supreme Court Bar Association expressed concern about the situation in Delhi, with a bench of justices noting that the inability of police to take standard measures without instructions, resulting in the spread of violence that erupted on Feb. 23.

As many as 23 people, including a police officer, have been killed in the riots in Delhi, as clashes between protesters supporting and opposing the country's new citizenship law protesters continued for a fourth day, with four additional deaths on Wednesday.

The violence resulted in the injury of at least 130 others, including paramilitary and police. This has led the government to impose a prohibition of mass public gatherings for at least a month in the city, followed by a curfew in riot-affected areas and orders to shoot-on-sight.

"People of Delhi do not want violence. All this has not been done by the common man. This has been done by some anti-social, political and external elements. Hindus & Muslims in Delhi never want to fight," said Arvind Kejriwal, Chief Minister of Delhi, on Wednesday, announcing a $130,000 payment to the next of kin of the police officer who died in the riots.

Adhir Ranjan Chowdhury, the group leader of the opposition National Congress party in the lower house of parliament, lashed out on Wednesday at the central and Delhi police, accusing them of not doing enough to contain the violence in the city and claiming the recent incidents were a "deliberate design to provoke communal conflagration." 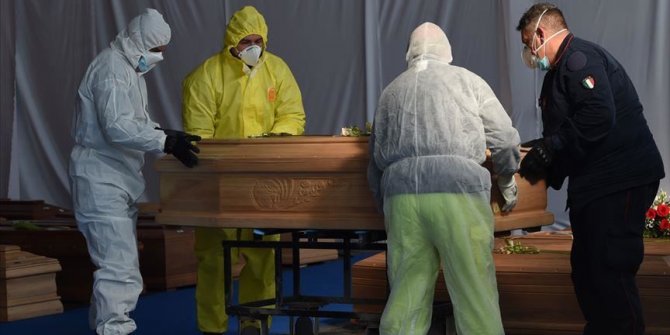 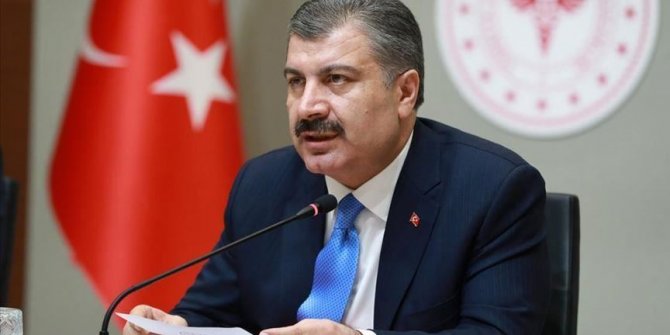 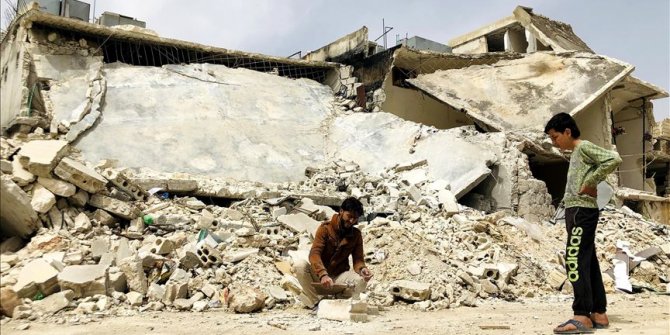 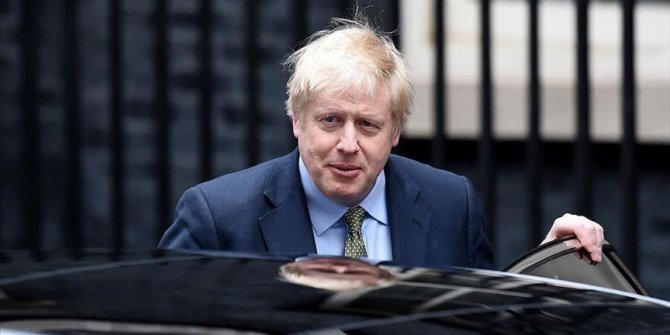 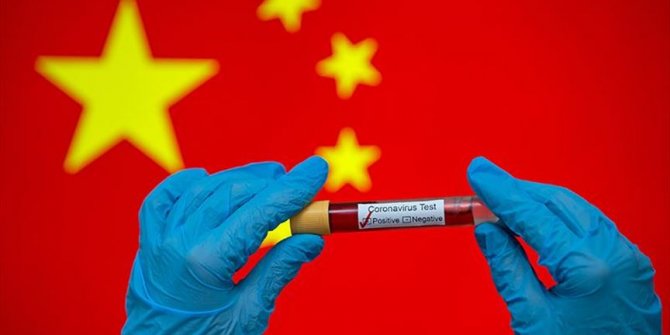