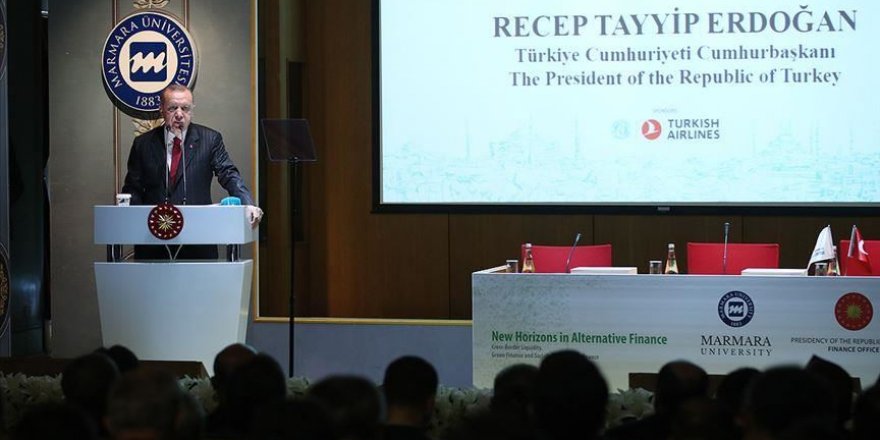 Turkey aims to triple share of participation finance in total banking assets to 15% as of 2025, says Turkish president

The Istanbul Finance Center project in Turkey’s economic hub is expected to be completed as of early 2022, the nation’s president said on Monday.

Speaking at a conference in Istanbul, Recep Tayyip Erdogan said Turkey will take brave and decisive steps in alternative finance in the days to come to assume its rightful place on the world stage.

A number of countries are working to carve out new financial and economic structures in the midst of a world pervaded by economic recession, the president underlined.

He added: "Turkey is not a spectator to this change, and our target of making Istanbul a global financial center is very important for this."

Turkey wants to make this project a global center for non-banking alternative financing, he stressed.

Erdogan said the tendency towards new finance models based on participating in the production of others through risk sharing is gradually rising.

"I think that Turkey was late and fell behind in this case," he said.

"Our target is to raise the share of participation finance in total banking assets to 15% as of 2025, from its current level of 5%," he added. 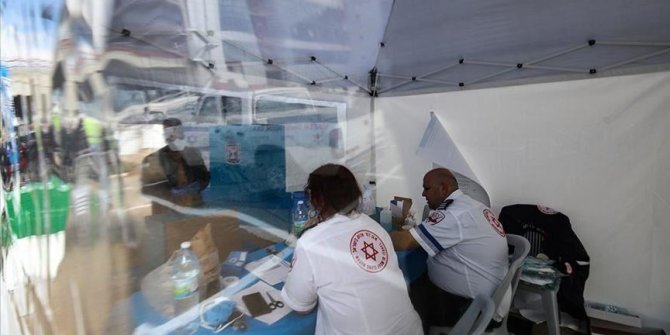 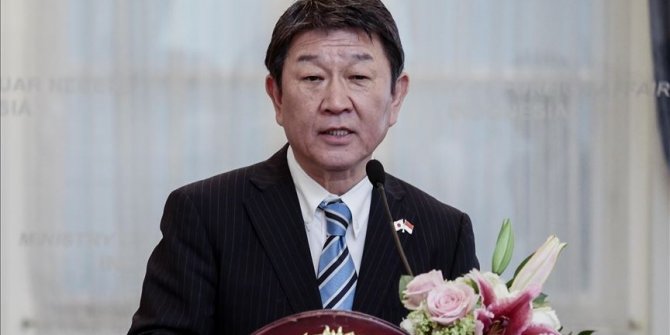 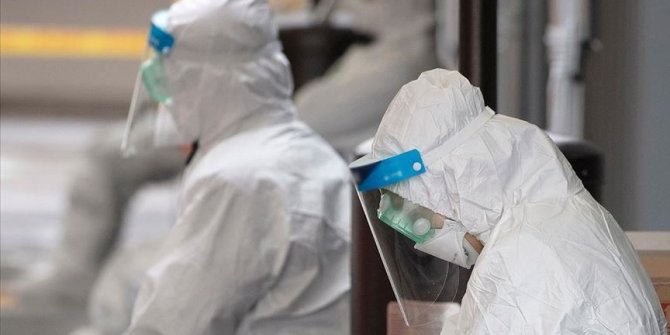 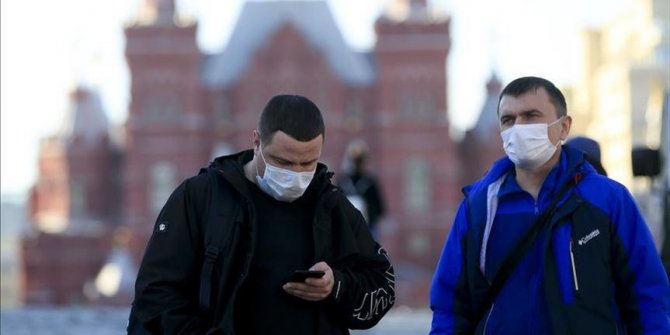 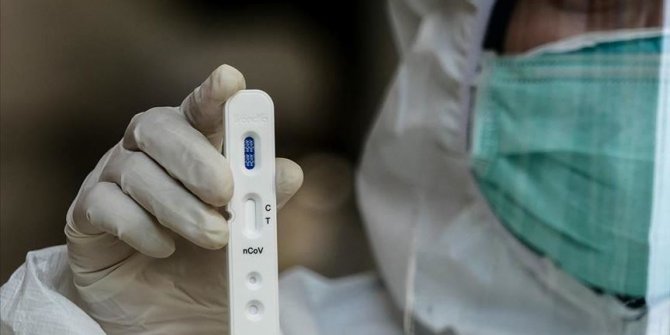