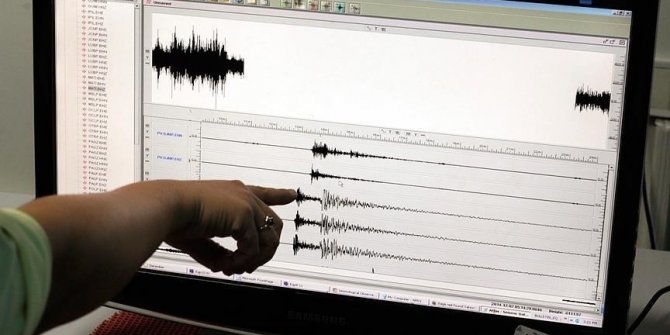 The Disaster and Emergency Management Authority (AFAD) said the quake was recorded off Datca town in Mugla province at 7:31 a.m. local time (0431GMT).

There have been no reports of damage or casualties so far, Ismail Catakli, Turkey’s deputy interior minister, said on Twitter.

The quake was at a depth of 4.81 kilometers (nearly 3 miles) and its epicenter was some 53 kilometers (about 33 miles) off Datca, according to AFAD.