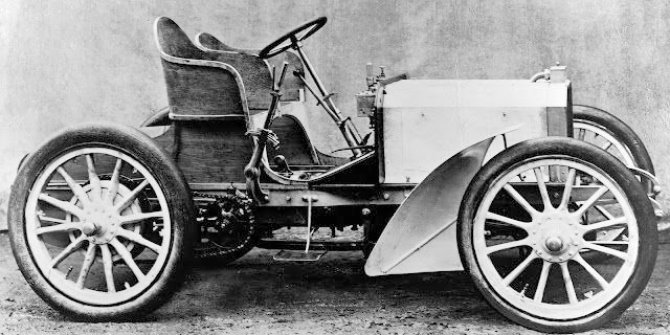 In 1897, Emil Jellinek, an Austrian trader and Austrian Consul General in Nice, living in Nice, France, visited Gottlieb Daimler's factory and bought a car. Having good relations with the international financial world and the aristocracy, Jellinek attracted great attention in the French Riviera with his Daimler car. Later, Jelinek entered a race in Nice in 1899, naming a Daimler racing car equipped with a 23-horsepower engine, named after his older daughter Mercedes, and won first place. After this success, Jelinek placed an order for 36 cars at the Daimler factory and required these vehicles to bear the Mercedes name. Upon the sales success of Emil Jelinek, Daimler decided to name the vehicles it produced since 31 March 1901 as "Mercedes". It was registered as a Mercedes brand name on June 23, 1902. It has been protected by law since September 26, 1902. Thus, Mercedes’s adventure began. Mercedes is actually a female name used in Spanish-speaking countries. Its Spanish meaning means planet mars.