NATO Wednesday celebrated the 30th anniversary of the fall of the Berlin Wall.

"We are honored to host these pieces of the Berlin Wall here at the entrance to the NATO headquarters.

"They serve as a symbol of hope, and a solemn reminder to all who pass by, to never take freedom and democracy for granted. We must defend them every day and we must continue to stand united," Stoltenberg told the commemoration ceremony.

He said the Berlin Wall was a "scar" on the face of Europe.

The Berlin Wall was built in 1961 by the communist regime of Eastern Germany to prevent people crossing to West Berlin.

The reform policies of the former Soviet leader Mikhail Gorbachev in the 80s and the growing discontent of the East Germans with the communist regime evolved into a protest movement that led to the subsequent destruction of the wall in 1989. 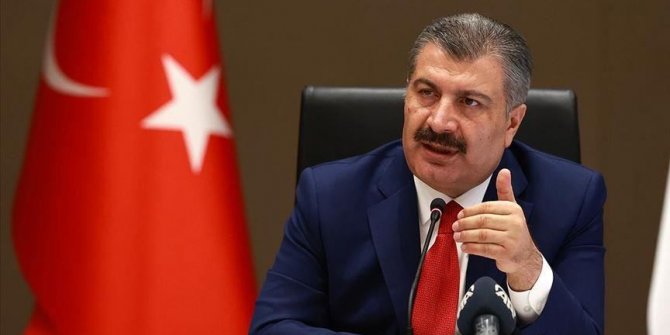 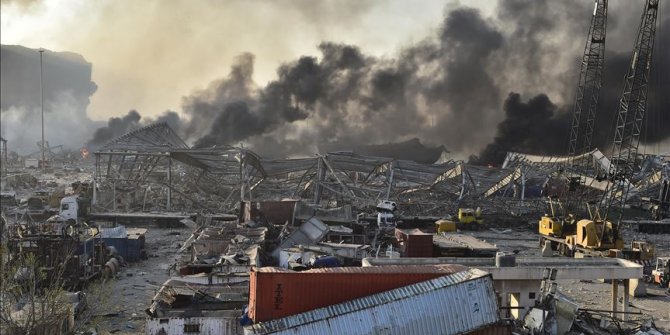 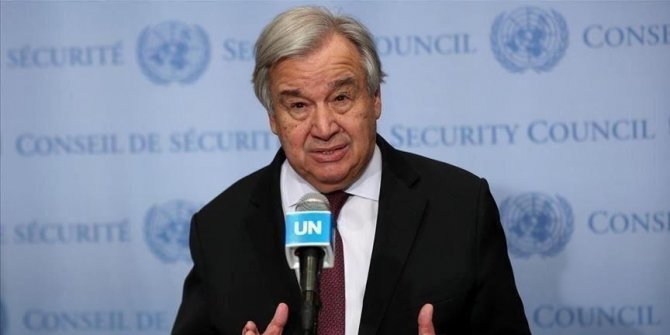