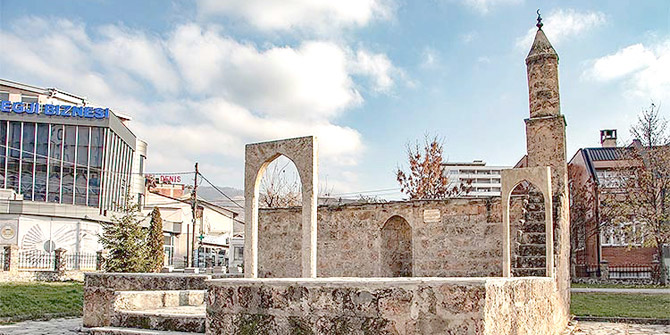 Namazgah, the oldest Ottoman monument in the Balkan country of Kosovo Prizren, attracts great attention from tourists visiting the city.

Namazgah, the oldest Ottoman monument in the Balkan country of Kosovo Prizren, attracts great attention from tourists visiting the city. It is possible to see works belonging to the Ottoman period in almost every corner of Kosovo, which is an independent country and where the Ottoman Empire ruled for nearly 500 years. Namazgah in Prizren, one of the most important tourism cities of Kosovo with its historical buildings, is the first Ottoman work in the city. Namazgah, also known as "Kırık Mosque" among the people of Prizren, is today one of the city's major tourist attractions. It is believed that this important cultural heritage in Prizren was built in the city conquered by the Ottoman army in 1455, by the order of Fatih Sultan Mehmet himself, in order for the soldiers to fulfill their religious duties.

In addition to the minaret adjacent to Namazgah, the walls of the minbar and mihrab are also built of cut and dry stone, while the minaret, which was 6.3 meters high, was removed over time and reduced to 5.85 meters. It is also known that the Serbian soldiers who entered the city after the Balkan Wars in 1912 and the Ottoman sovereignty ended in Kosovo, took a photo on Namazgah as their first job. Namazgah area, which remained unattended for a long time after this date, was built by the administration of the period as a health center and a workplace. Although archaeological excavations were carried out in the area where the Namazgah remains were located in 1969 and 1989, the project was abandoned before it was completed.

Muslims in Prizren performed eid prayers in this area in 1990 in order to draw attention to the existence of Namazgah and to restore the work. The restoration work, which started with the protocol signed between the Kosovo Turkish Battalion Task Force Command and Prizren Municipality and Prizren Historical Monuments Preservation Institute, which served within NATO's peacekeeping force in Kosovo, was completed on 5 April 2002. The workplace located on the land of Fatih Sultan Mehmet Namazgahı, which was built in accordance with the original, was demolished under the supervision of the delegation from Gazi University in cooperation with the Turkish Cooperation and Coordination Agency (TİKA) and the landscaping of Namazgah was carried out. Namazgah, which is of great importance for Turkish and other Muslim peoples living in Prizren, is one of the most visited places by the public and tourists, as it is the oldest Ottoman monument in the city. 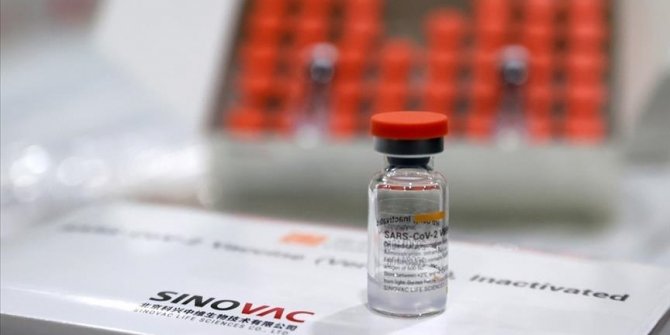 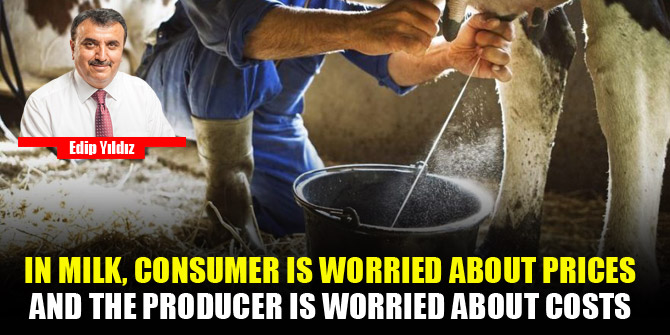 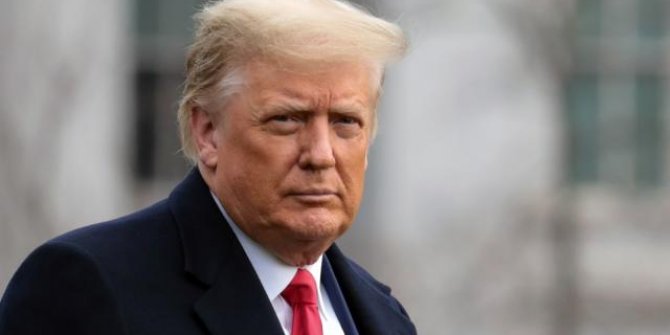 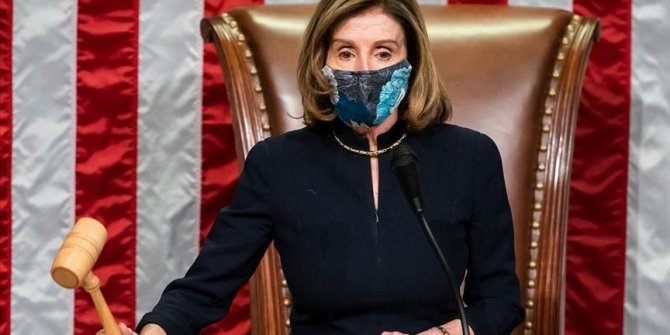 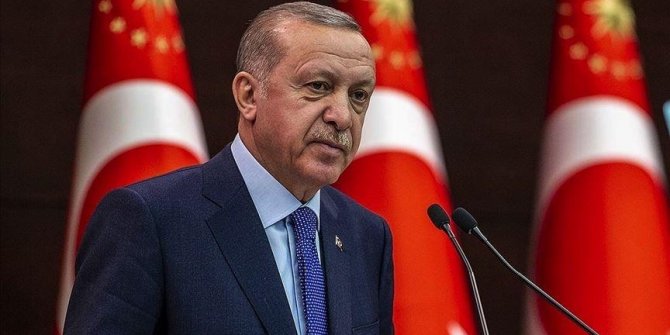