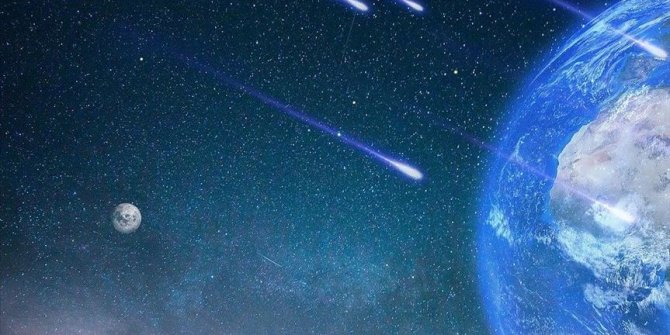 Using data from a now-dead telescope, scientists have discovered an Earth-sized planet that may be capable of supporting life.

Believed to be in the habitable zone of a star located around 300 light-years from Earth, a group of transatlantic scientists said that the temperature on the planet, called Kepler-1649c, could be similar to Earth’s.

"This intriguing, distant world gives us even greater hope that a second Earth lies among the stars, waiting to be found," said Thomas Zurbuchen, an associate administrator of NASA's Science Mission Directorate, of the discovery, based on data from the Kepler Space Telescope, which ended operations in 2018.

According to NASA, the planet receives around 75% of the light that Earth receives from the sun. Its host star is a red dwarf, a type of relatively cool, old and small stellar object.

The findings have been published in The Astrophysical Journal Letters, a scientific journal that allows astrophysicists to publish significant original research at short notice.

The scientists say that Kepler-1649c orbits the red dwarf very closely (one year is just 19.5 Earth days). The region around a host star is believed to have liquid water on the surface. Liquid water is thought to be key to life. 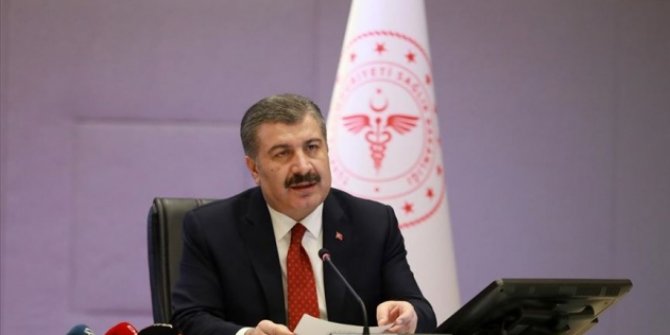 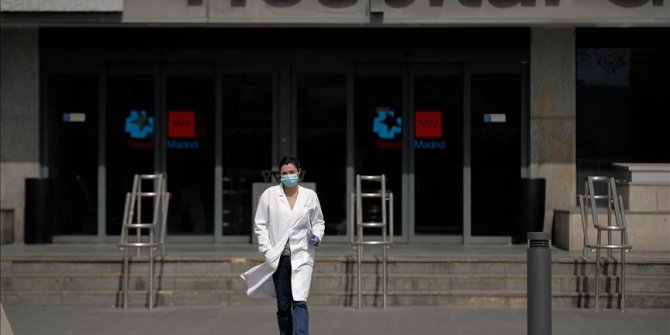 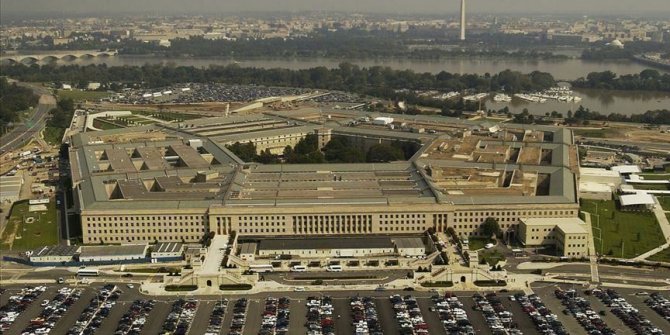 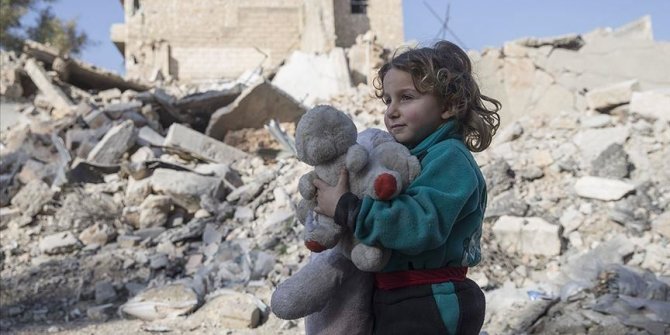