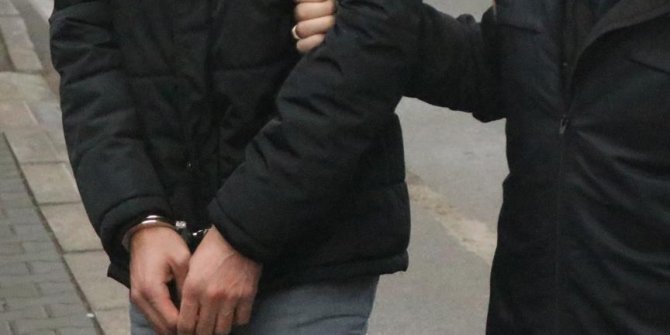 A senior member of the Fetullah Terrorist Organization (FETO), the group behind the 2016 defeated coup in Turkey, came to Turkey last month to surrender himself to Turkish authorities, security sources said on Wednesday.

Alpaslan Demir, also known in the US as David Keynes, was put in jail after being heard by the court on duty on June 9, said a Turkish source who asked not to be named due to restrictions on speaking to the media.

The source said Demir contacted Turkish authorities through his lawyer and declared his intention to surrender and confess, and his lawyers submitted a petition to judicial authorities in Istanbul on March 4.

At the court, he admitted, among other things, that he holds the copyright to ByLock, the terror group’s encrypted messaging app.

Demir now faces charges of armed terror group membership and up to 15 years in prison.