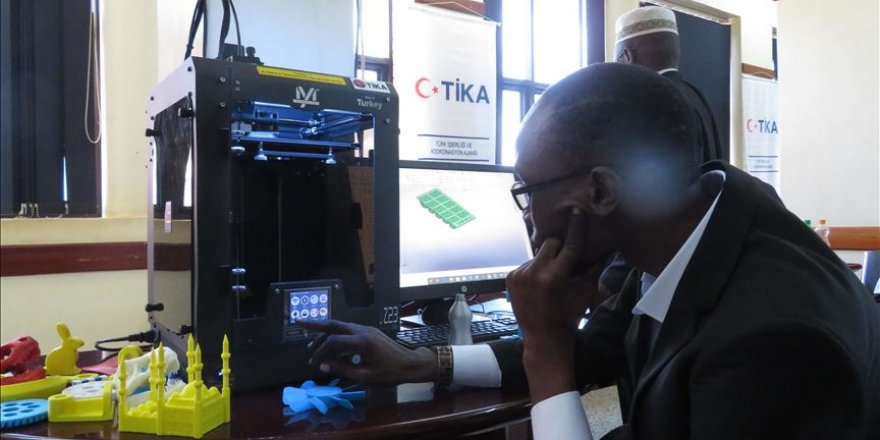 At least eight civilians were killed and 35 others injured on Thursday when a bomb-laden tanker exploded in Afrin, northwestern Syria.

According to an Anadolu Agency correspondent on the ground, a bomb planted in a diesel fuel tanker was detonated in the Tirende area, south of the Afrin district center.

The fuel spreading around triggered a fire after the explosion.

Security forces are evaluating the possibility of a terrorist attack organized by the YPG/PKK.

Over the last three years, Turkey’s Euphrates Shield and Olive Branch anti-terror operations have liberated the region from YPG/PKK and Daesh terrorists, allowing hundreds of thousands of displaced civilians to return to their homes.

The PKK -- listed as a terrorist organization by Turkey, the U.S. and the EU -- has waged a terror campaign against Turkey for more than 30 years, resulting in the deaths of nearly 40,000 people. The YPG is its Syrian branch. 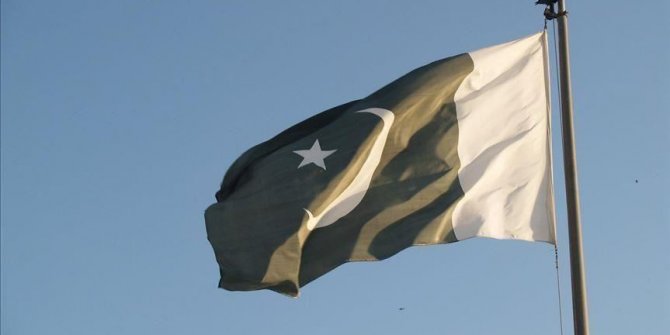 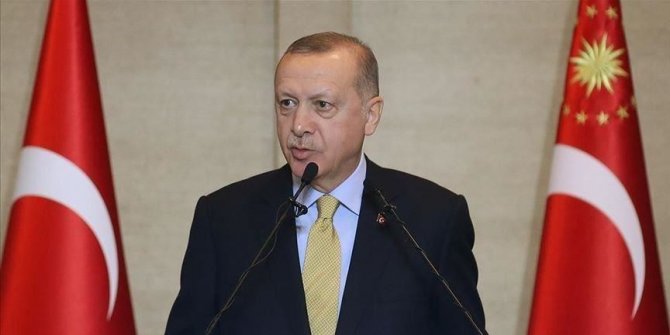 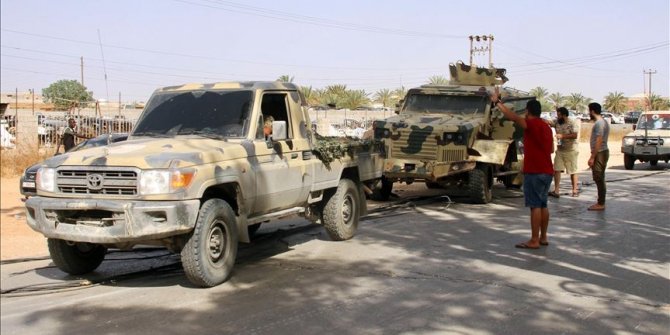 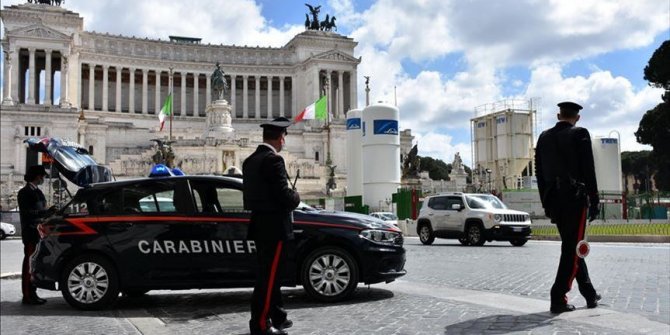 Italy hopeful to leave outbreak behind 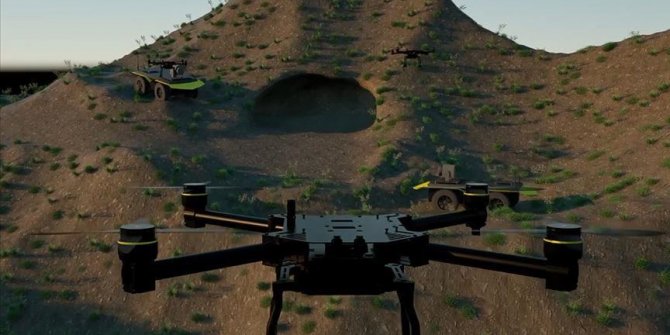 Turkey to use robots in defense sector