Director Burak Dogansoysal, who shot the documentary "Ancient Nature of ANATOLIA" with the team of Ali Senel and Firat Isbecer, said, "In Duden Lake in Konya city

Director Burak Dogansoysal, who shot the documentary "Ancient Nature of ANATOLIA" with the team of Ali Senel and Firat Isbecer, said, "In Duden Lake in Konya city, there were 10-12 thousand flamingos and 15 different species of shorebirds at least. The advantage of this area is no matter how much the lake dries up, the sinkhole continues to carry water. We have photographed the freshwater source that feeds the lake. Those veins can be seen as the water level of the lake decreases. Normally, they cannot be seen when the water level is high. So it is fascinating as a landscape, but It's not a good sign for the lake."

With the permission and support of the General Directorate of Nature Conservation and National Parks (DKMP), under the leadership of wildlife experts Ali Senel, Burak Dogansoysal and Firat Isbecer, filming for Turkey's most comprehensive habitat documentary that began in April. The documentary "Anatolian Ancient Nature', which will describe habitats as "wetlands', "forests', "seas and coasts', "steppes', rivers and streams', "mountains, valleys and canyons', will consist of 6 episodes. It will take approximately 2 and half years to shoot each habitat at least twice and in all four seasons.

ALL WETLANDS ARE VIEWED

Dogansoysal stated that they photographed almost all of our country's wetlands from the air, from the land, and sometimes even through the water, and said, "I hope you enjoy watching it as much as we did while filming it. We will have to wait a bit, but it will be worth it, our documentary is ready in 2.5 years. I have traveled to 64 countries and worked in 30. I came face to face with a lion, a jaguar, a tiger, a gorilla. In none of them have I been as excited as the new documentary I am currently shooting in my country, Turkey. We are working at an incredible pace, I hope we will do a good job that will do justice to this magnificent nature." 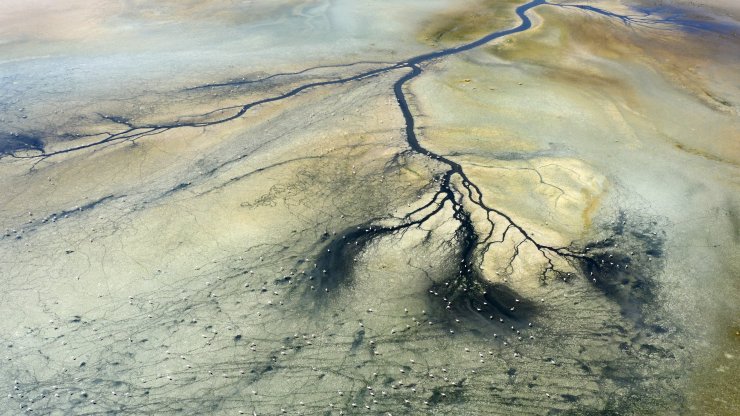 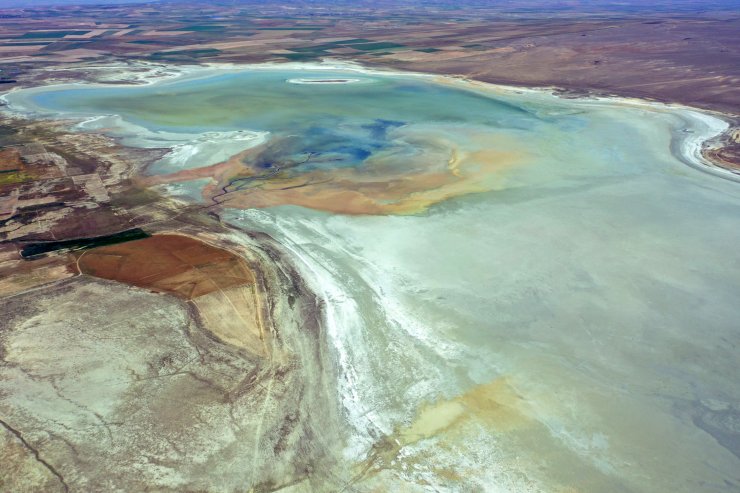 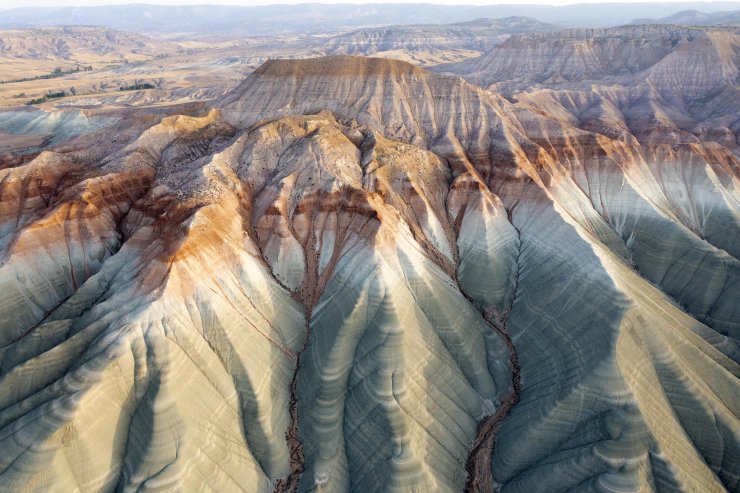 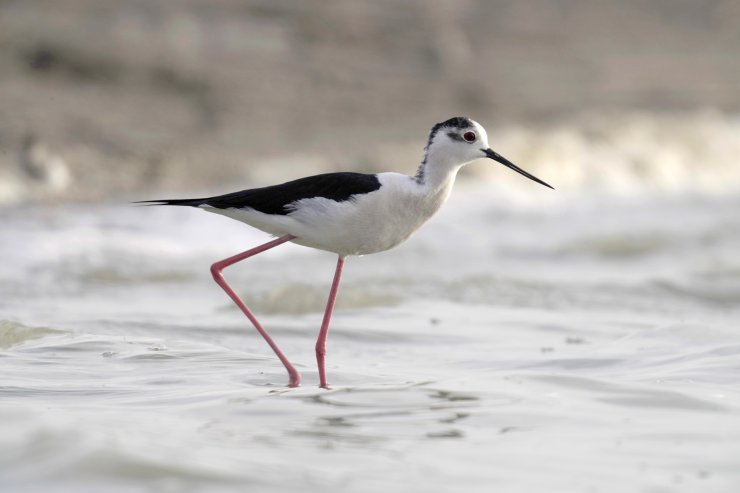 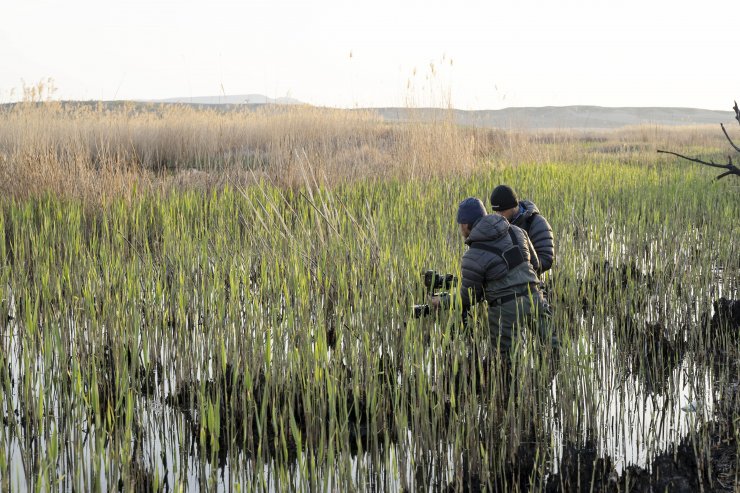 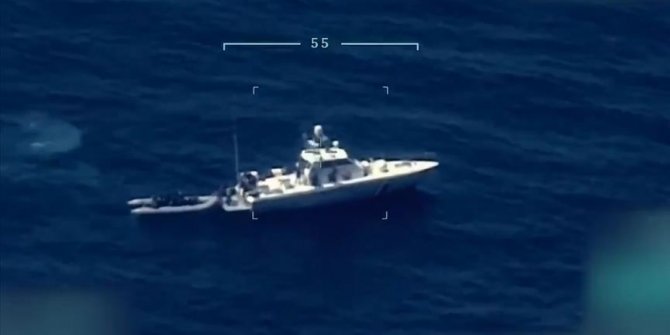 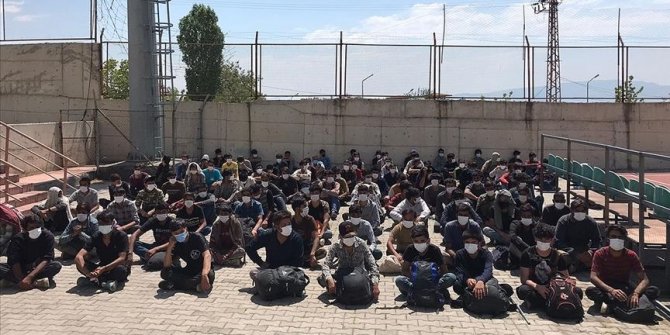 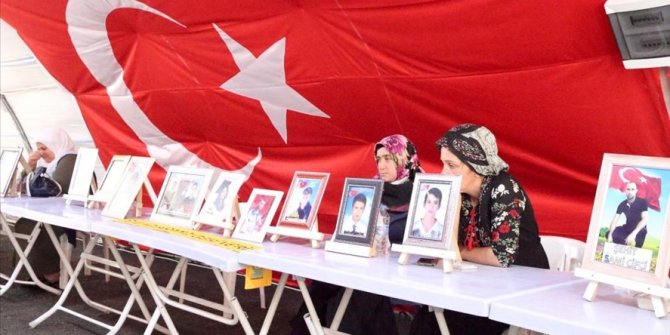 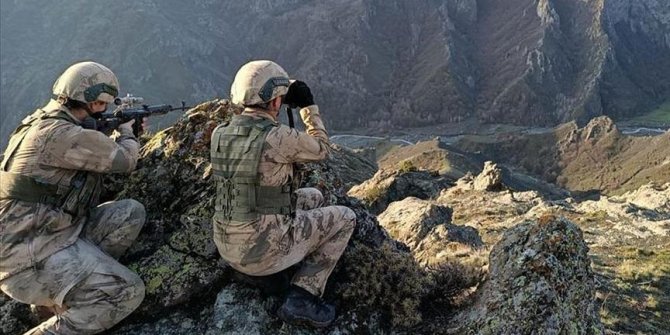 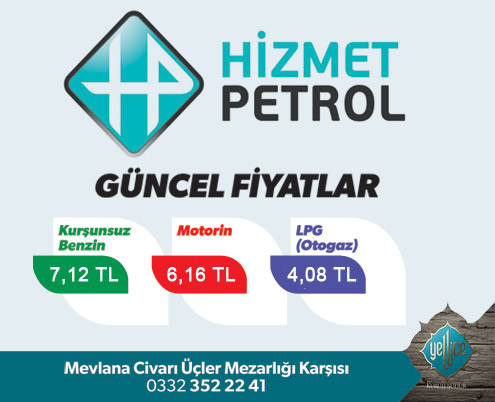