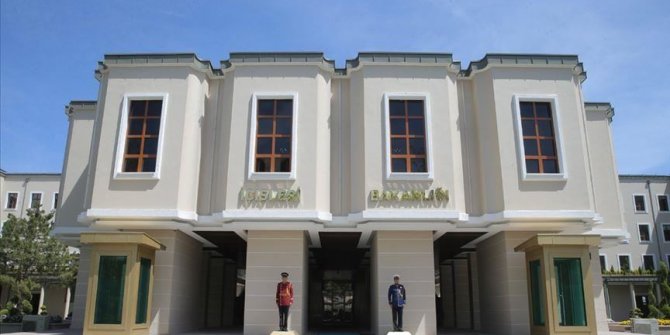 Number of terrorists who surrendered through persuasion in 2020 rises to 122, says Interior Ministry

The terrorists, who fled Iraq, surrendered to the security forces following the persuasion efforts by the Interior Ministry, General Directorate of Security and Gendarmerie Command, the ministry said in the statement.

So far 122 terrorists have surrendered to Turkish security forces in 2020, it added.

Also, four PKK terrorists were neutralized by the Turkish Intelligence Organization (MIT) in the rural area of Sirnak, said a source, who asked not to be named due to restrictions on speaking the media.

In its more than 30-year terror campaign against Turkey, the PKK -- listed as a terrorist organization by Turkey, the US and EU -- has been responsible for the deaths of 40,000 people, including women, children and infants. 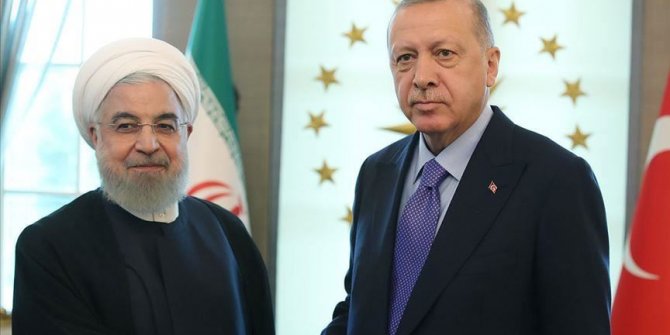 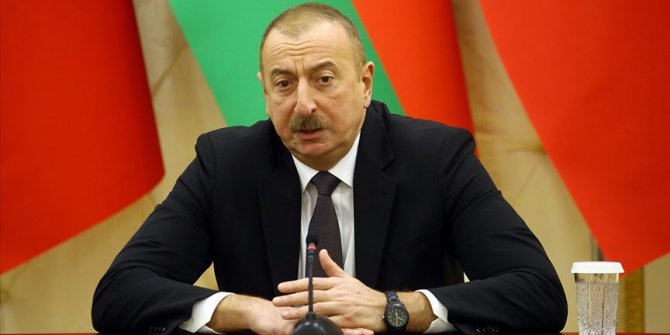 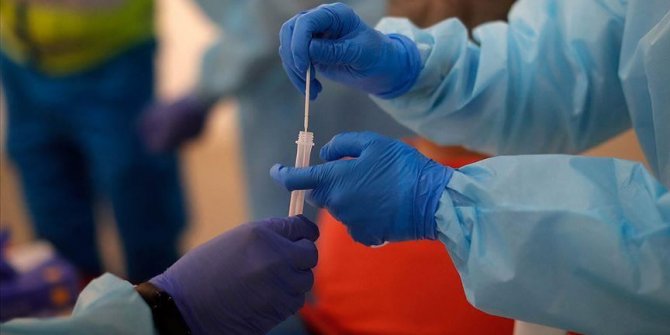 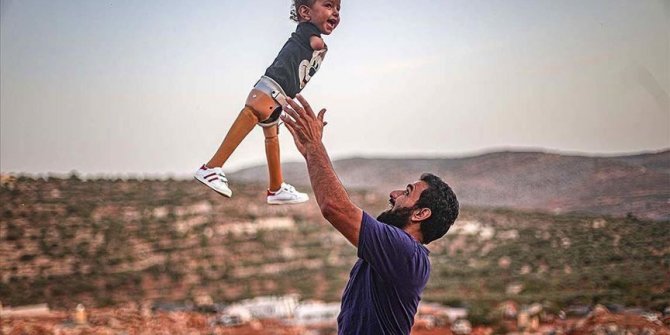 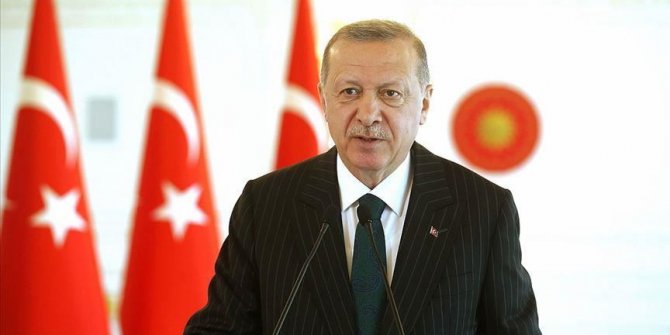