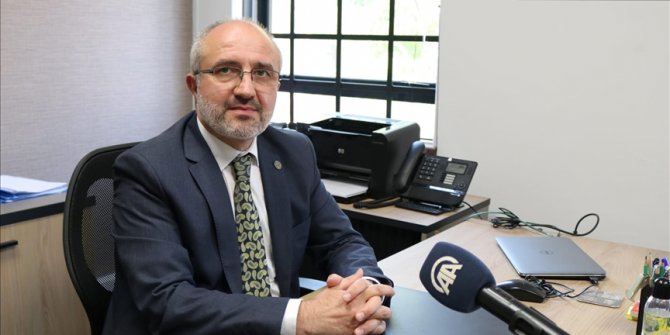 Turkey distributes meat to over 85,000 families in South Africa, Lesotho

A Turkish humanitarian organization along with its local partners recently distributed meat to more than 85,000 needy families in South Africa and Lesotho, an official said on Wednesday.

Ahmet Yilmaz, the social affairs counselor at the Turkish Embassy in Pretoria, said they gave out meat as part of Eid al-Adha or the Feast of Sacrifice, between July 22 and Aug. 3, in nearly 100 locations.

He said the meat was distributed in major South African cities including Cape Town, Durban, Johannesburg, and Pretoria.

The Diyanet Foundation has been conducting meat distribution in South Africa since 2013, and this year's program was headed by Yilmaz, who was appointed to the position in February.

Yilmaz said he also arranged a Ramadan food distribution program in cooperation with their South African partner organizations. “Food packages were delivered to 800 families in Johannesburg, Pretoria and Cape Town,’’ he said.

The counselor said that the Turkish Presidency of Religious Affairs and Diyanet Foundation want to reach out to more families in need in cooperation and solidarity with government authorities.