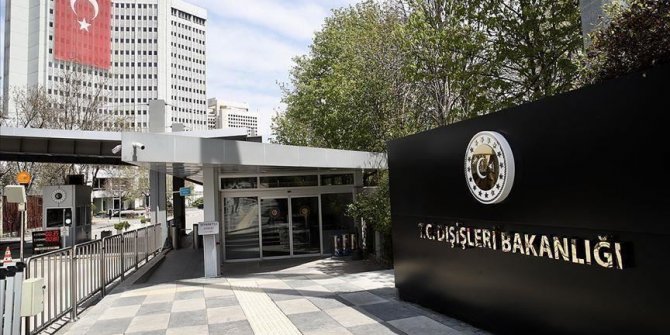 Turkey on Thursday blasted an "unrealistic" resolution by the European Parliament against Turkey on the ongoing dispute in the Eastern Mediterranean.

In a statement, the Foreign Ministry said the advisory decision, which was adopted in the European Parliament's General Assembly solely for the sake of solidarity among the EU members and serving the "selfish" interests of some member countries, is "unacceptable" in many ways.

The European Parliament's biased and unjust attitude, as well as its invalid and one-sided interpretations of maritime law for which it is not authorized, has damaged its reputation, the statement added.

The statement underlined that neither the European Parliament, nor the EU, nor its member states have the authority to determine the borders of third countries.

The adoption of such a "biased decision" despite Turkey's efforts at all levels across all EU institutions is incompatible with goodwill and common sense, it added.

Members of the European Parliament adopted a resolution on Thursday expressing "full solidarity" with Greece and the Greek Cypriot administration against Turkey's actions in the Eastern Mediterranean.

Greece has disputed Turkey's current energy exploration activities in the Eastern Mediterranean, trying to box in Turkish maritime territory based on small islands near the Turkish coast.

Turkey, the country with the longest coastline in the Mediterranean, has sent out drill ships to explore for energy on its continental shelf, citing that Ankara and the Turkish Republic of Northern Cyprus (TRNC) have rights in the region.

Dialogue about fairly sharing resources will be a win-win for all sides, say Turkish officials. 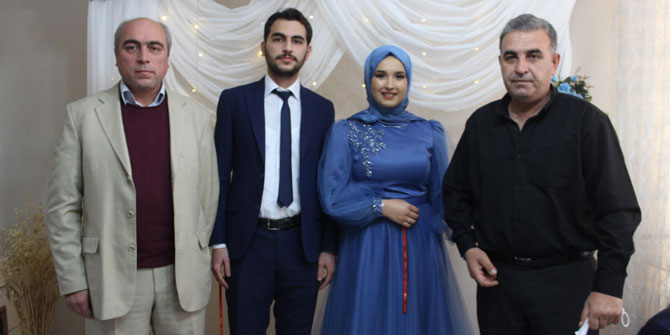 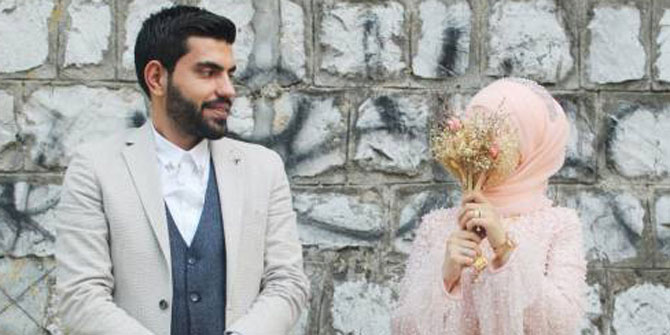 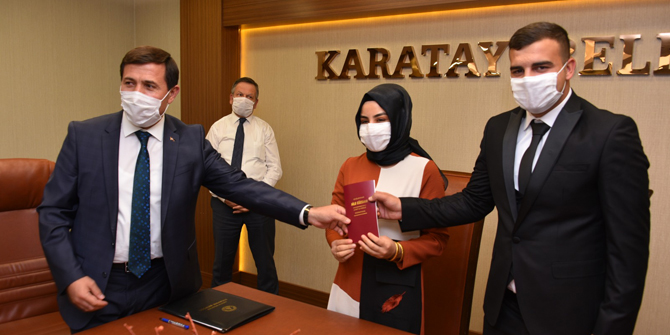 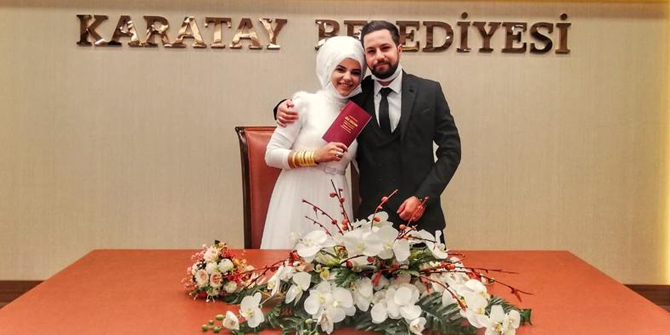