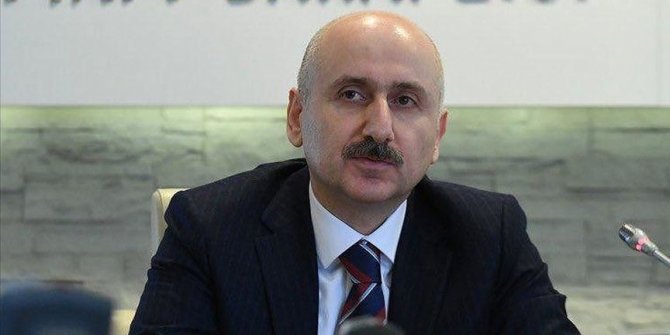 Train services to restart in 4 routes as of May 28 with 16 services in a day, says transport minister

The high-speed train services will resume in Turkey as of May 28 after they have been suspended as part of coronavirus precautions, a government official said on Saturday.

In a written statement, Transport and Infrastructure Minister Adil Karaismailoglu said the train services suspended on March 28 will resume in four routes with 16 services in a day.

He said the services will primarily be active in four routes: Ankara-Istanbul, Ankara-Eskisehir, Ankara-Konya and Konya-Istanbul.

Karaismailoglu said train tickets can be purchased via the mobile application, website or from ticket offices.

Maintaining the social distancing rules, the trains will operate with 50% capacity and passengers will sit leaving a seat in a row empty.

He said the people aged over 65 or under 20 will be required to have travel permit as they are facing restrictions in going outside.

Lastly, the minister said that trains will be disinfected frequently before and after the service and warnings will be issued for passengers repeatedly during the journey.

On Friday, Turkey confirmed 154,500 cases, while recoveries surpassed 116,000. The virus has killed nearly 4,300 people so far, according to the Health Ministry data.

After originating in China last December, COVID-19, the disease caused by the novel coronavirus, has spread to at least 188 countries and regions, with Europe and the US currently the worst hit.

The pandemic has killed more than 338,200 worldwide, with an excess of 5.22 million confirmed cases, while recoveries have surpassed 2 million, according to the running tally of the US’ Johns Hopkins University. Turkish preacher powers through pandemic by helping others 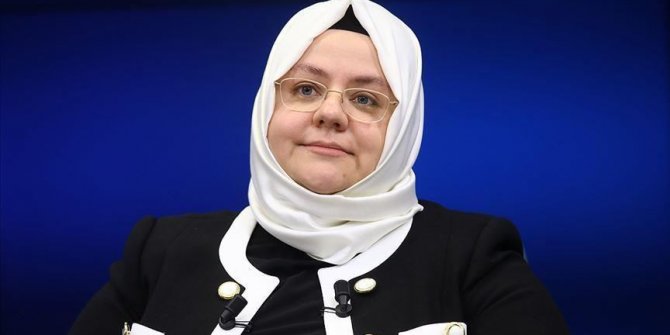 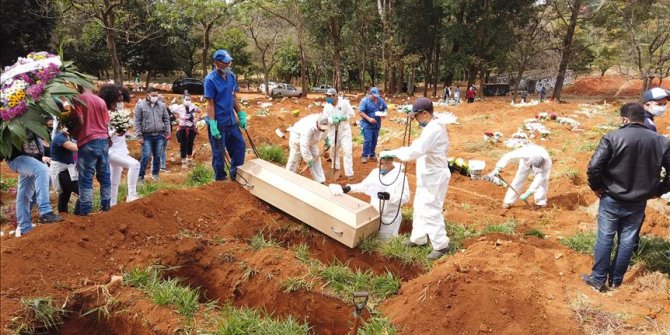 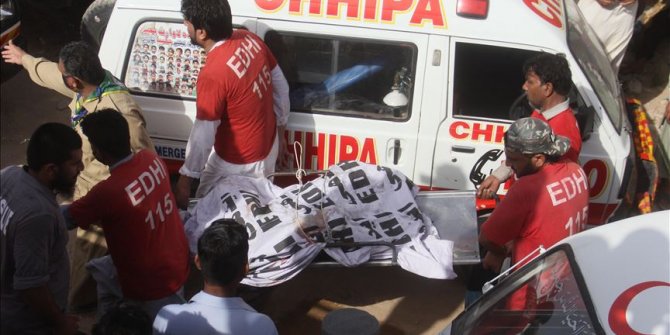