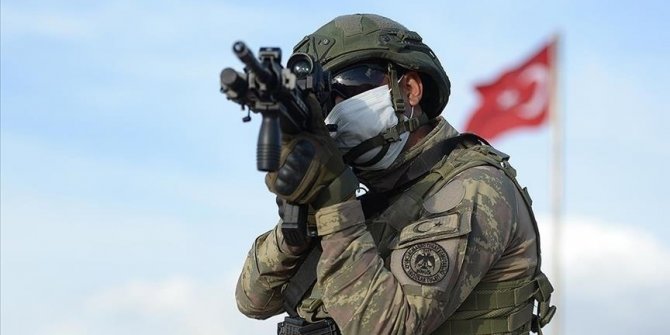 Two PKK terrorists were “neutralized” in an operation by Turkey’s National Intelligence Organization (MIT) in northern Iraq, a security source said on Wednesday.

Renas Ermegan, codenamed Gelhat, and Nevzat Durmus, codenamed Merhas, were active PKK members and were involved in terror attacks, said the source, who requested anonymity due to restrictions on speaking to the media.

Ermegan was involved in terror attacks in the Cizre and Silopi districts of Turkey’s southeastern Sirnak province in 2015, the source said.

Durmus was among the PKK members involved in an attack in the Sirnak’s Beytussebap district in 2015, and also coordinated the terror group’s activities between Syria and Iraq, the source added.

Turkish authorities use the term “neutralized” to imply the terrorists in question surrendered or were killed or captured.

In its more than 35-year terror campaign against Turkey, the PKK – listed as a terrorist organization by Turkey, the US, and EU – has been responsible for the deaths of at least 40,000 people, including women, children and infants. 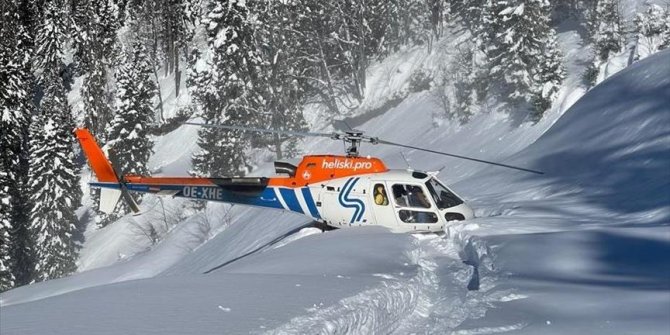 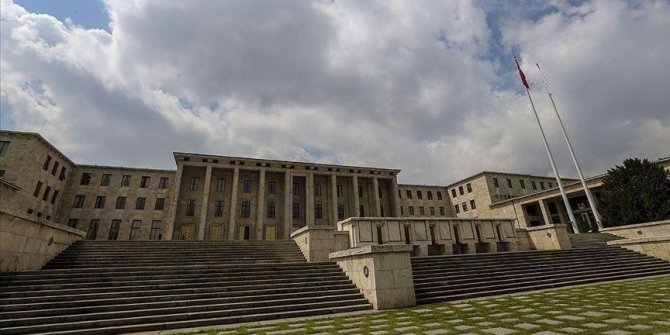 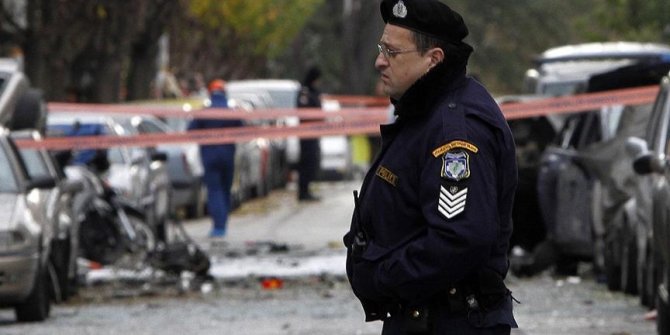 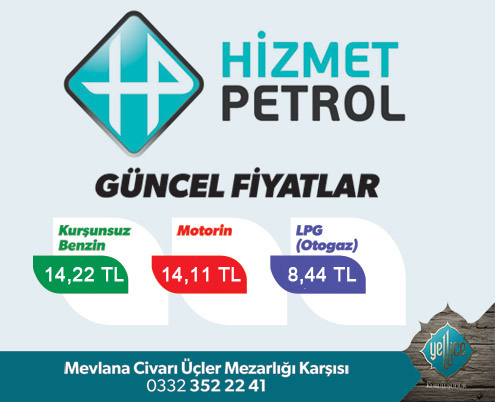