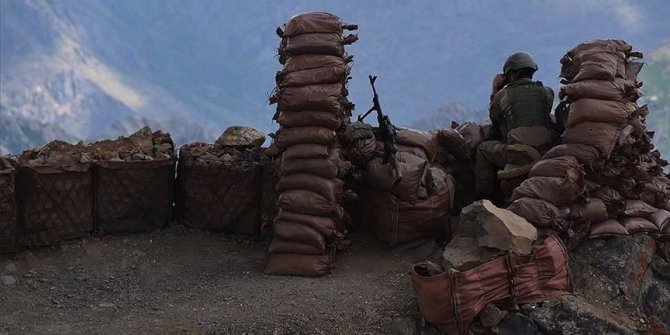 Turkey neutralizes 80 terrorists in past month

Over 340 terrorists also neutralized in cross-border Claw operations since their launch in June: National Defense Ministry

Turkey neutralized 80 terrorists in 31 operations in the past month, according to the country’s National Defense Ministry on Sunday.

“In the last month, 80 terrorists were neutralized in 31 operations, including eight large-scale and 23 medium-scale,” the ministry said in a statement.

Turkish authorities use the word "neutralize" to imply the terrorists in question surrendered or were killed or captured.

It added that a total of 348 terrorists have also been neutralized in cross-border Claw operations to date.

“As a result, there has been a rise in the number of terrorists who surrendered and fled,” it said.

Turkey's operations Claw-Tiger and Claw-Eagle were launched in June to ensure the safety of the Turkish people and borders by neutralizing the threat of the PKK and other terrorist groups, which often use northern Iraq to plan cross-border attacks.

In its more than 30-year terror campaign against Turkey, the PKK -- listed as a terrorist organization by Turkey, the US, and EU -- has been responsible for the deaths of 40,000 people, including women, children, and infants.

About Turkey’s seismic activities in the Eastern Mediterranean and the Aegean, the ministry said vessels are being accompanied by Turkish Armed Forces for their security.

It reminded that the Oruc Reis seismic research vessel will continue activities until Nov. 29, adding: "As the country with the longest coastline in the Eastern Mediterranean, Turkey and the Turkish Republic of Northern Cyprus [TRNC] are in favor of equitable sharing of natural resources in the region.

“The Turkish Armed Forces will continue to protect the rights and interests of our country and the TRNC in the Aegean and Eastern Mediterranean, and to be the guarantor of peace and security in the island of Cyprus.”

Declaring the Greek-Egyptian deal "null and void," Turkey authorized the Oruc Reis to continue its activities in an area within Turkey's continental shelf.

Turkey has consistently opposed Greece's efforts to declare an exclusive economic zone based on small islands near Turkish shores, violating the interests of Turkey, the country with the longest coastline in the Mediterranean.

Ankara has also said energy resources near the island of Cyprus must be shared fairly between the Turkish Republic of Northern Cyprus (TRNC) and the Greek Cypriot administration of Southern Cyprus. 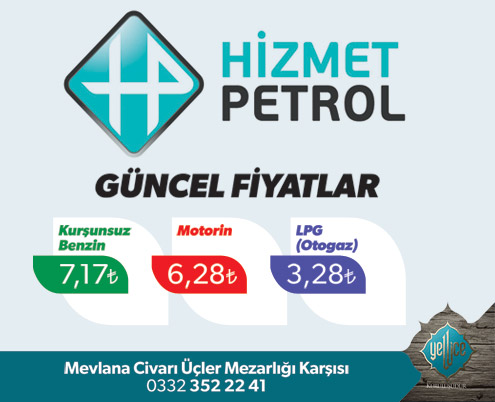 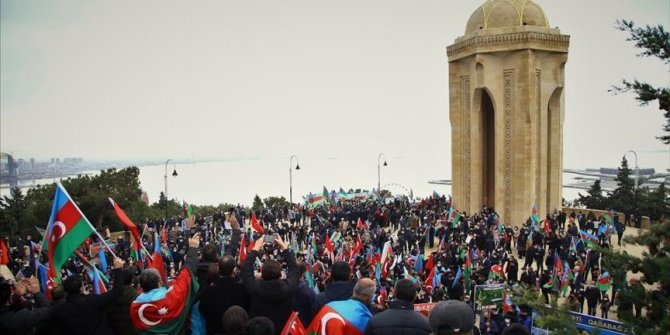 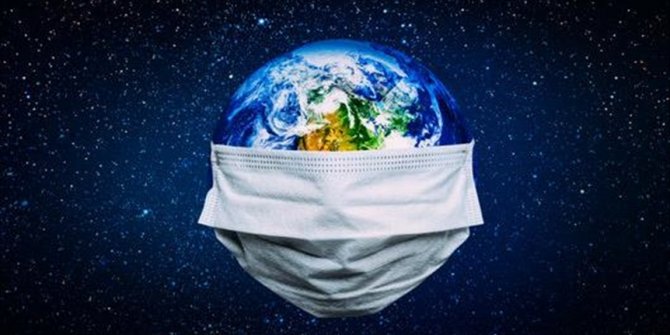 Protocols from COVID-19 deaths enough to plague a saint 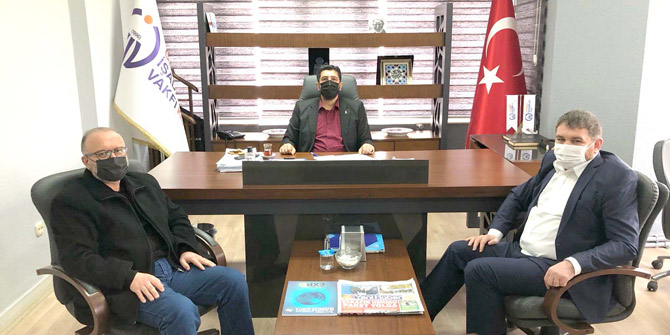 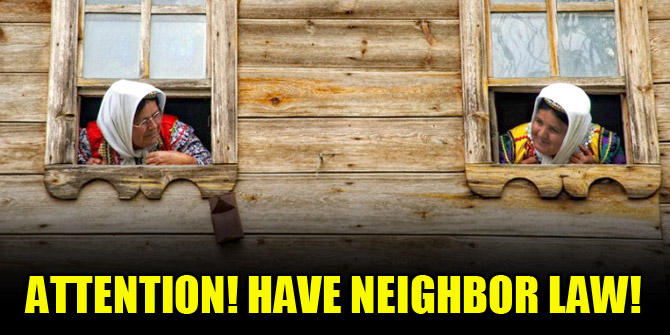 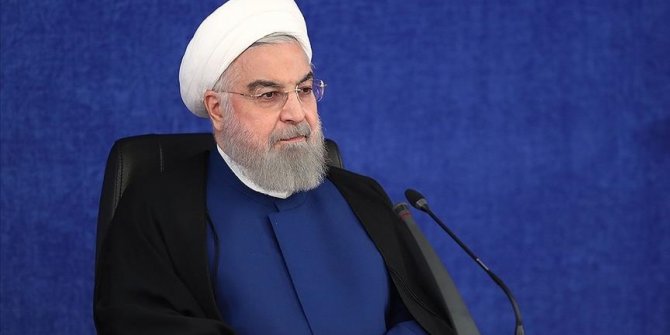