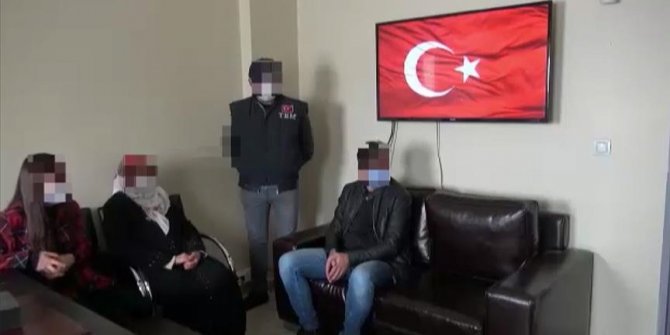 Another PKK terrorist surrendered in Turkey as a result of persuasion efforts by security forces, an official statement said on Sunday.

The terrorist left the terror group after efforts of gendarmerie teams and police, the police department of eastern Van province said.

Identified only by the initials F.O., the terrorist had joined the terror group in 2014, and was on the list of wanted terrorists.

In its more than 35-year terror campaign against Turkey, the PKK -- listed as a terrorist organization by Turkey, the US, and EU -- has been responsible for the deaths of 40,000 people including women, children, and infants. 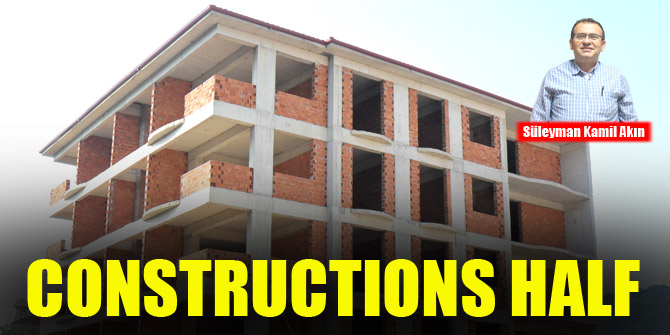 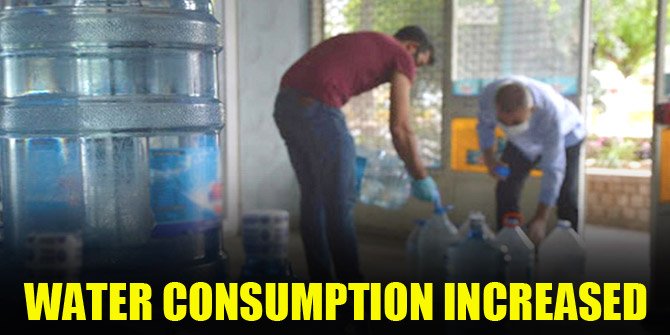 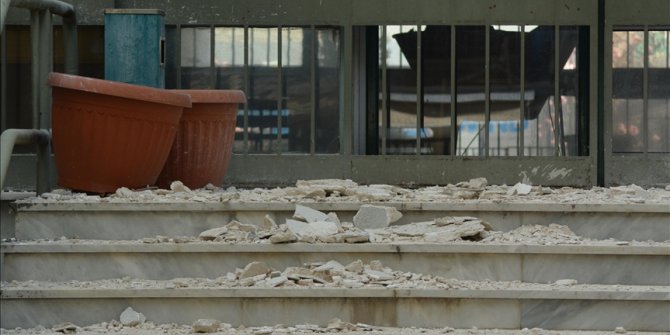 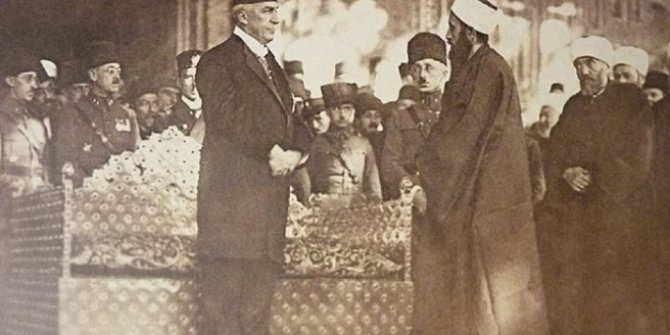