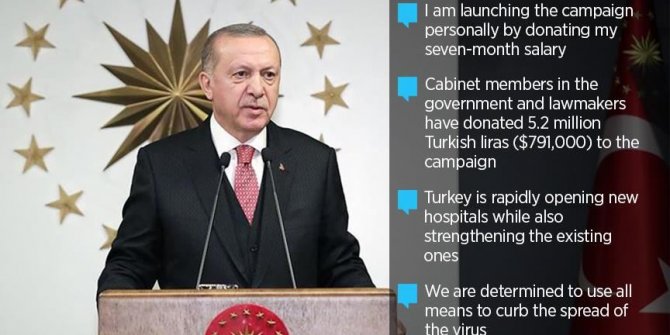 Turkey's president on Monday launched a National Solidarity Campaign to aid fight against the novel coronavirus, donating seven of his monthly salaries to the initiative.

"I am launching the campaign personally by donating my seven-month salary," Recep Tayyip Erdogan said in his address to the nation.

Cabinet members in the government and lawmakers have donated 5.2 million Turkish liras ($791,000) to the campaign, he added.

He underlined that the aim of the campaign would be to provide additional support to low-income people suffering economically due to the measures taken against the spread of the disease.

He also said efforts are underway by Turkish experts to produce respiratory devices and a vaccine for the virus.

"Our goal is to reach serious results by the end of the year," he added.

"We are determined to use all means to curb the spread of the virus," he said, stressing that the country now is able to conduct more than 10,000 tests per day.

He also pointed out that Turkey did not face any problems concerning its food supply, and that it had a surplus in agricultural production.

The total number of confirmed coronavirus cases surged to 10,827 in Turkey as 1,610 more people tested positive for the virus, according to the Health Ministry.

A total of 162 patients have recovered and were discharged from hospitals since the beginning of the outbreak, according to data released on Monday, which showed that 725 patients were being treated under intensive care.

The novel coronavirus was first detected in Wuhan, China in December. There are currently more than 770,600 cases worldwide and over 36,800 reported deaths with more than 160,000 recoveries, according to U.S.-based Johns Hopkins University. 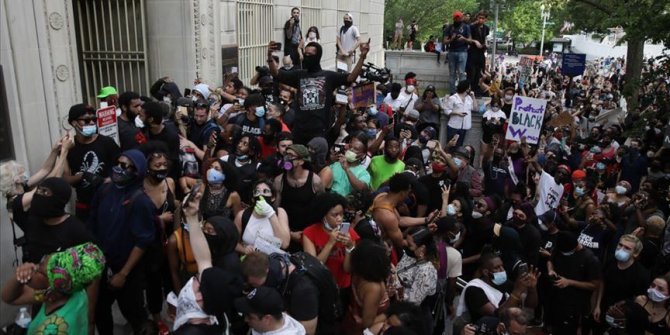 US: Protests rage for fourth day over Floyd ‘s death 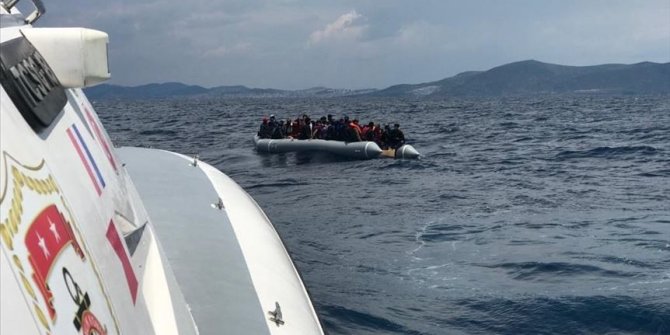 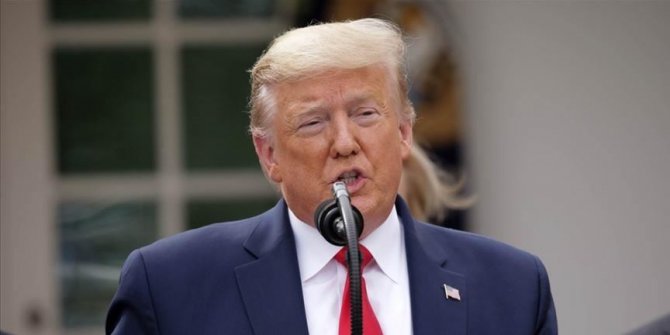 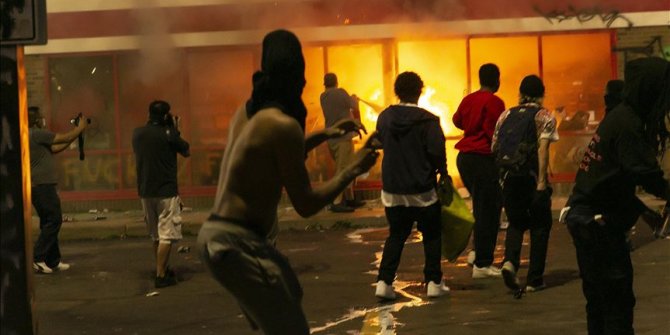