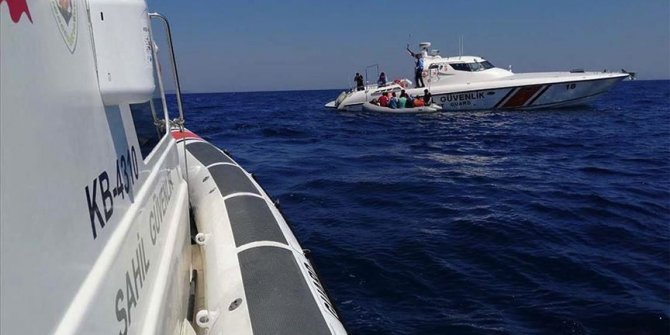 Turkey rescued 36 asylum seekers who were pushed back by the Greek Coast Guard into Turkish territorial waters in the Aegean, said security sources on Wednesday.

Acting on a tip that there were scores of asylum seekers in a dinghy off the coast of Dikili in the Izmir province, the Turkish Coast Guard launched a search operation and rescued the asylum seekers, said the sources, who asked not to be named due to restrictions on speaking to the media.

After routine checks, the asylum seekers were referred to the provincial migration authority.

The Turkish Coast Guard also rescued 31 asylum seekers who set off from the coast of Ayvacik in Canakkale, northwestern Turkey, seeking to reach the Greek island of Lesbos.

The asylum seekers, who were rescued off Igdeli Burnu, were referred to the Ayvacik police station.

Also, in the northwestern Balikesir province, 43 irregular migrants were held in the coastal city of Ayvalik.

Turkey has been a key transit point for asylum seekers aiming to cross to Europe to start new lives, especially those fleeing war and persecution.

The country earlier this year opened its gates to irregular migrants seeking to cross to Europe, accusing the EU of failing to keep its promises under a 2016 migrant deal.

Turkey hosts nearly 4 million Syrians, more than any other country in the world. 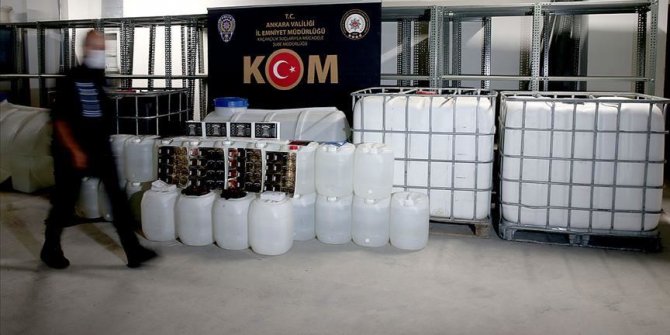 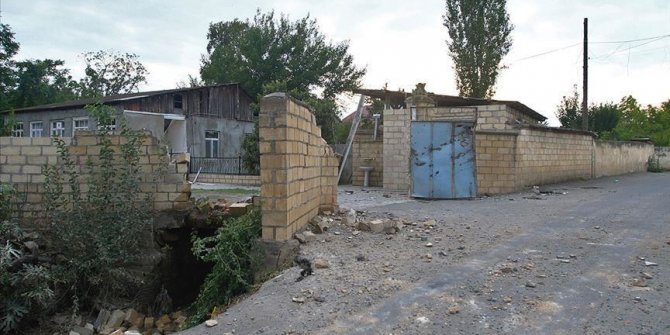 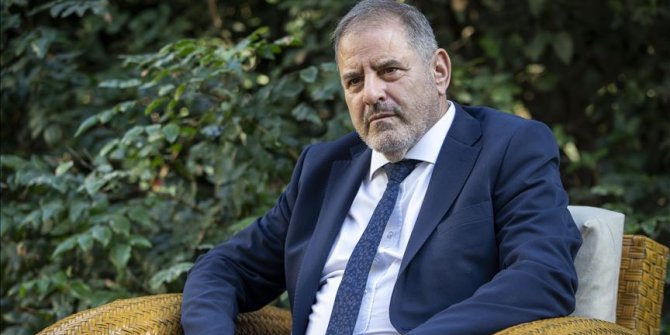 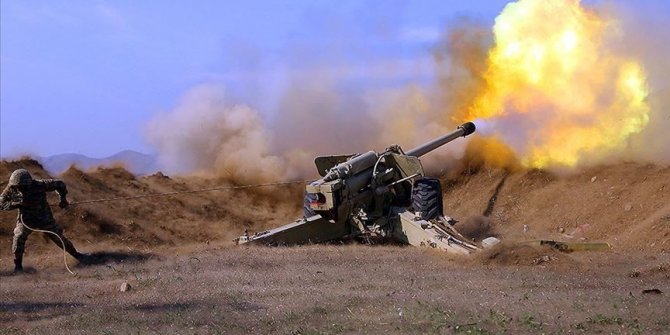 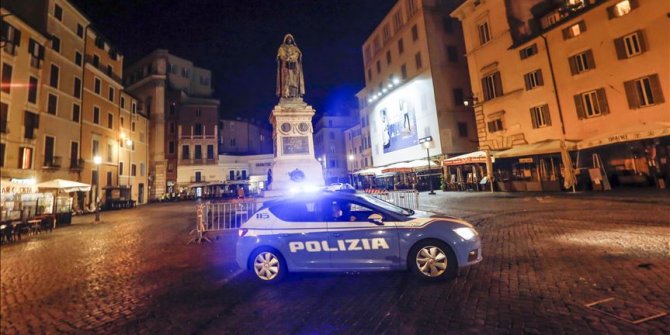