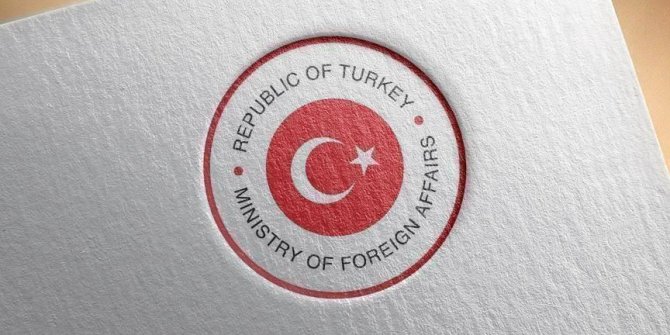 Turkey on Monday condemned the "deadly terrorist attack" that targeted the Pakistani stock exchange building in the southern port city of Karachi this morning.

"We strongly condemn this heinous terrorist attack and wish Allah’s mercy upon those who lost their lives, speedy recovery to the injured and convey our condolences to the friendly Government and the brotherly people of Pakistan," the Foreign Ministry said in a written statement.

At least seven people were also injured in the brazen attack, two critically.

In a statement, outlawed Baloch militant group the Balochistan Liberation Army (BLA) claimed responsibility for the attack, the latest in a series targeting security forces and government installations.

The BLA along with other militant outfits have long been fighting for secession of the southwestern Balochistan province, which they claim was forcibly incorporated into Pakistan when it was founded in 1947. 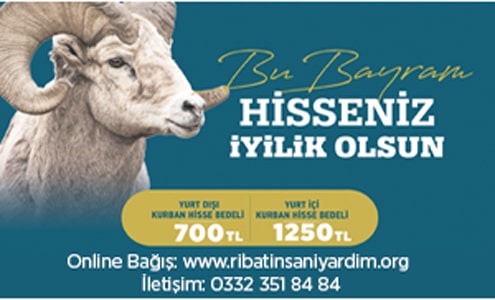 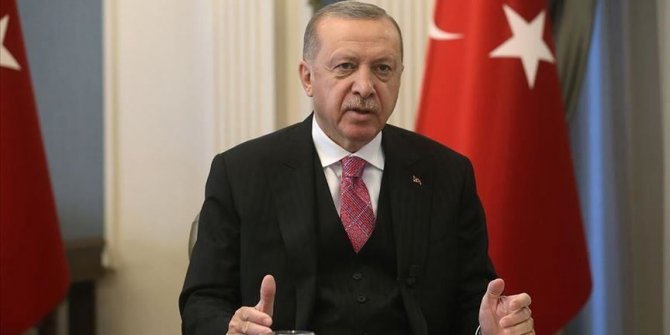 Turkey to always stand by Bosnia's search for justice' 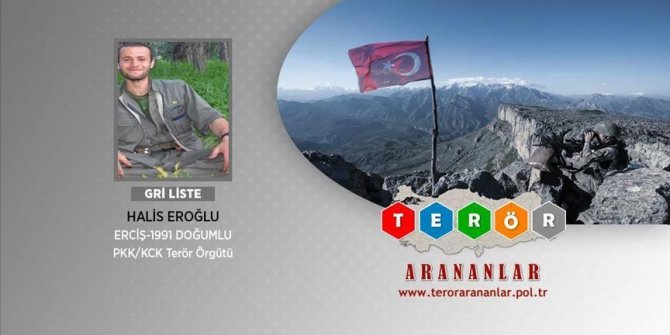 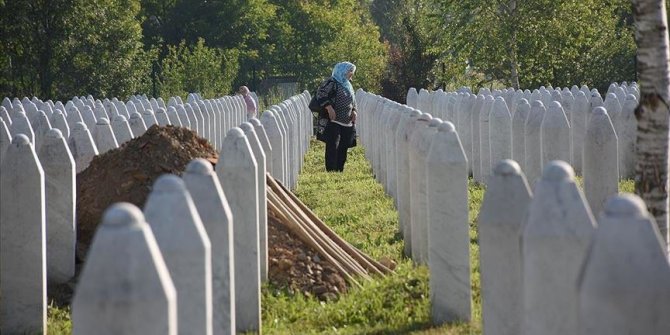 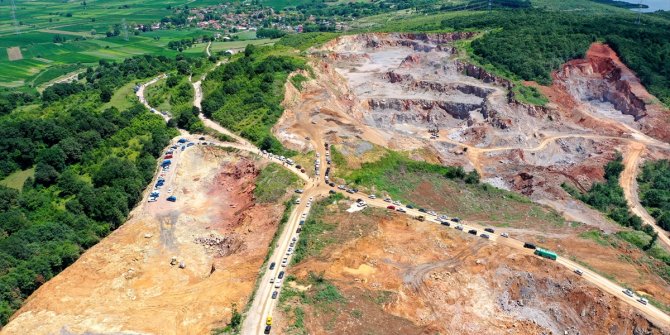 Some municipalities to drop use of fireworks after deadly blasts