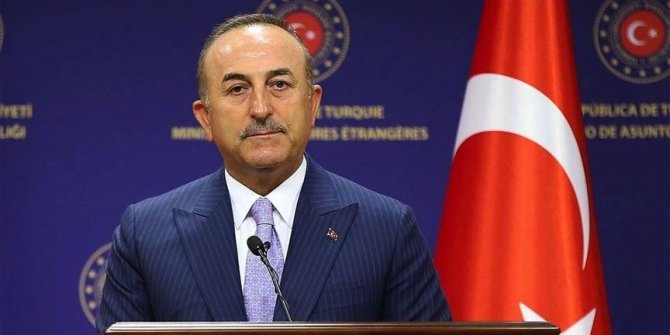 Foreign minister says Ankara’s ‘goodwill’ was not reciprocated by Greece

Turkey is set to issue a license for drilling in the western part of its continental shelf in the Eastern Mediterranean region, the country’s foreign minister said on Tuesday.

Cavusoglu said the Turkish administration demonstrated its goodwill in the region where tension has been high following the discovery of energy resources, by making "temporary" gestures in line with the demands of Germany and some other European countries.

However, according to the Turkish top diplomat, Ankara's gestures were not reciprocated by the Greek administration and Greek Cypriots and Turkey reactivated its drilling vessels in response.

"We will defend rights of Turkey and Turkish Cypriots in the Eastern Mediterranean, and not make any concessions," he said, adding seismic and drilling activities would be conducted this month. 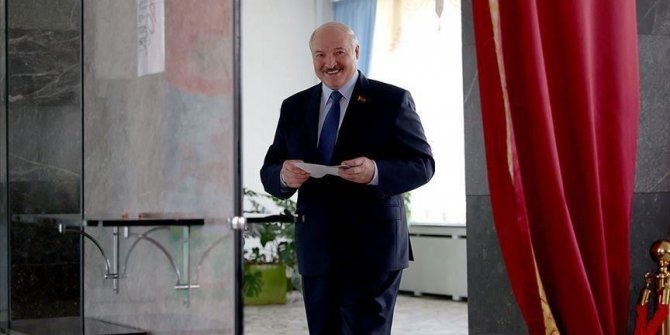 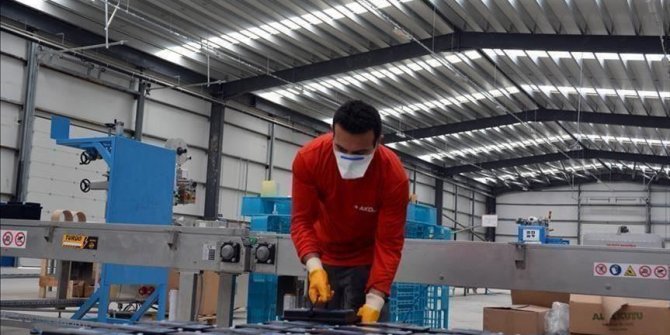 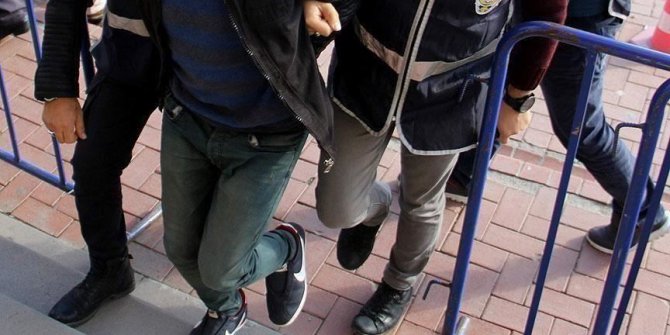 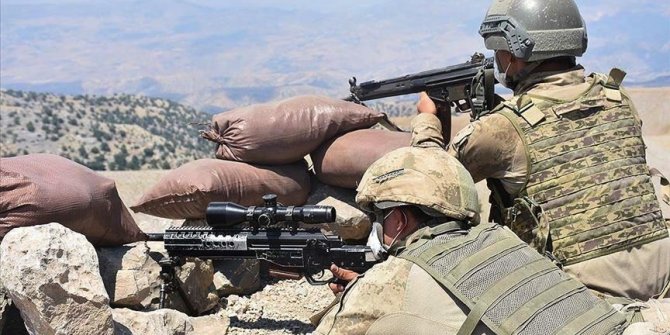