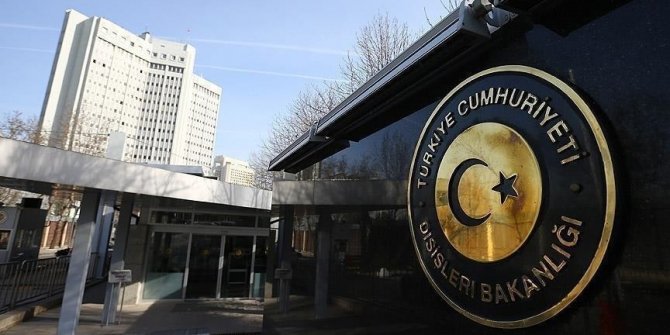 Turkey on Saturday voiced support for the stance taken by the Turkish Republic of Northern Cyprus (TRNC) against the UN’s decision to extend the mandate of a peacekeeping mission on the island.

Ankara also called on the global body to stop relying on “a tested and exhausted process” that has failed to resolve the Cyprus dispute for “more than 50 years.”

The UN Security Council on Friday extended the mandate of the UN Peacekeeping Force on the Island of Cyprus (UNFICYP) for six months.

“TRNC authorities’ consent was not sought once again regarding the presence of UNFICYP on the Island. This situation is against the UN’s own rules and principles,” the Turkish Foreign Ministry said in a statement.

“We would like to bring to the international community’s attention that the UNFICYP continues its activities on the Island through the constructive and bona fide attitude of TRNC authorities.”

Referring to a report released by UN chief Antonio Guterres earlier this month, the ministry said it “did not refer to any settlement model” for the Cyprus dispute “and rather, pointed to a mutually acceptable settlement.”

“Nevertheless, [the] Council’s insistence on bi-zonal, bi-communal federation, which has not provided a settlement for more than 50 years, and its pre-judgements of the settlement on which the two sides on the Island should agree, are unacceptable,” read the statement.

Ankara expects that all “parties would sincerely reveal their visions for future” in the informal 5+UN meeting that “aims to determine whether there is a common ground towards the settlement,” it added.

“It would be useful for the UN Security Council to lay the ground that would allow the addressing of new ideas to enable settlement, instead of imposing on the sides a tested and exhausted process that did not produce a settlement,” the ministry asserted.

Cyprus has been divided since 1974, when a Greek Cypriot coup aimed at Greece’s annexation of the island was followed by violence against the island’s Turks and Ankara’s intervention as a guarantor power.

It has seen an on-and-off peace process in recent years, including a failed 2017 initiative in Switzerland under the auspices of guarantor countries Turkey, Greece, and the UK. The TRNC was founded in 1983.

TRNC supports a 5+UN informal meeting on Cyprus – both sides of Cyprus, the guarantor countries, and the UN – to resolve the issue.

The UNFICYP was set up in 1964 to “prevent further fighting between the Greek Cypriot and Turkish Cypriot communities on the island and bring about a return to normal conditions,” according to the UN.

The Turkish side has consistently questioned the force’s presence on the island due to its “political and biased approach.” 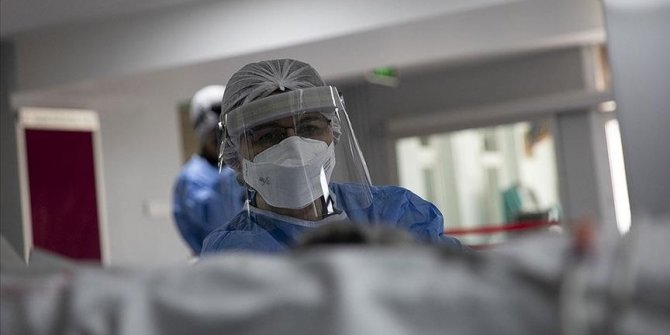 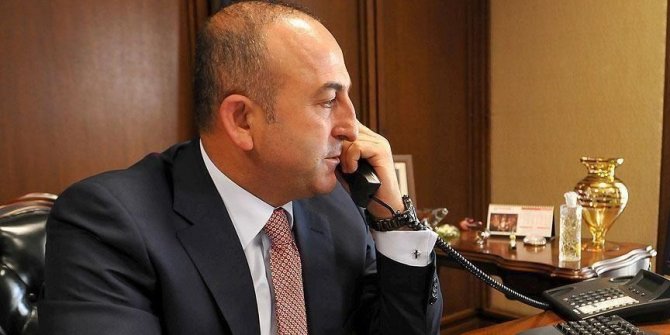 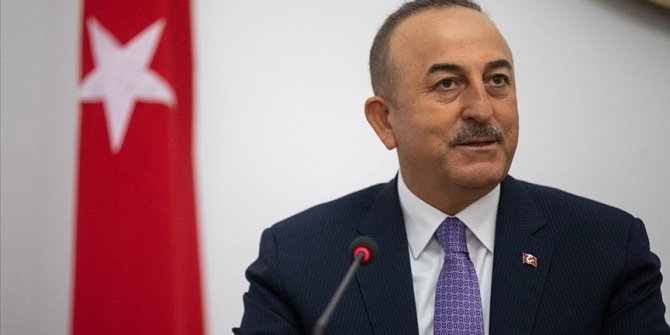 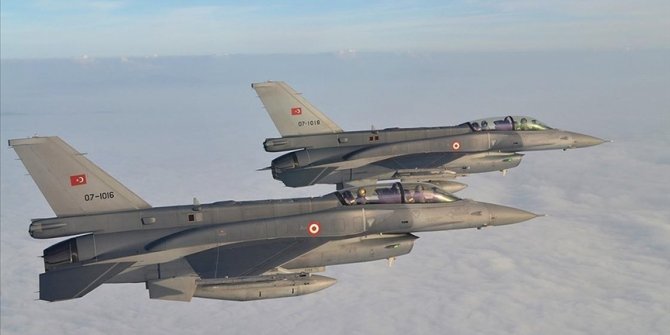 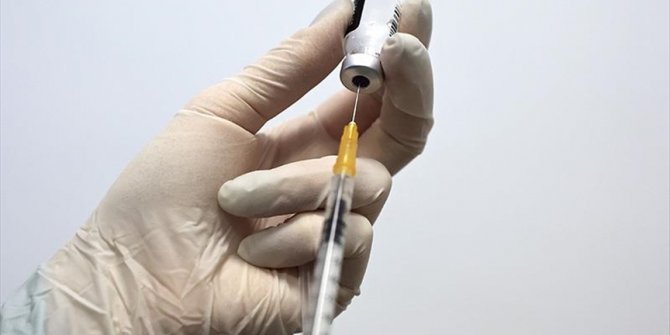