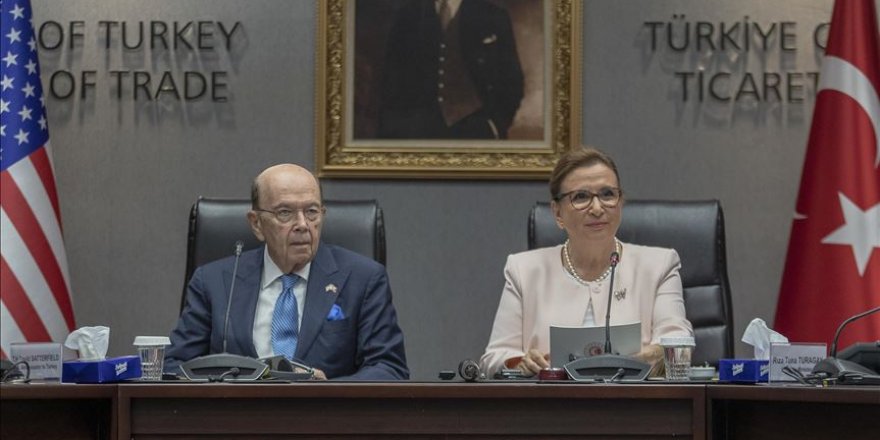 Turkey, US aim to achieve trade target in balanced way

Highlighting that the target was many times of its current level, Ross said: "So we are anticipating that it would be very balanced and greatly enlarged amount of trade."

Ross said although the numbers sound very large, it is relatively small compared to the total trade volume of the U.S.

Pekcan and Ross also discussed the issues faced by important sectors, particularly the steel sector in Turkey, and the Turkish minister shared suggestions with her U.S. counterpart, she added.

The two sides decided to set up sectoral committees under the chairmanship of countries' trade ministries, Pekcan said. 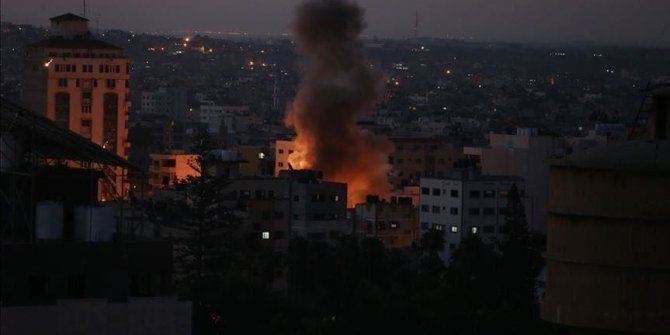 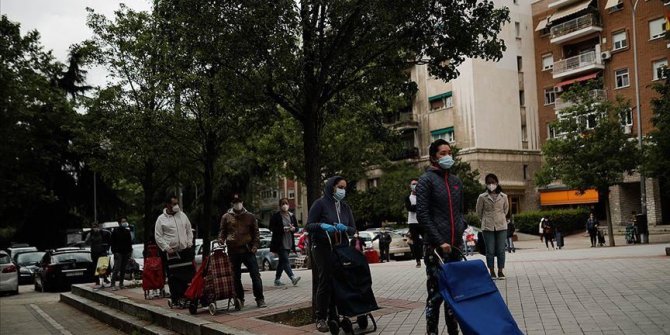 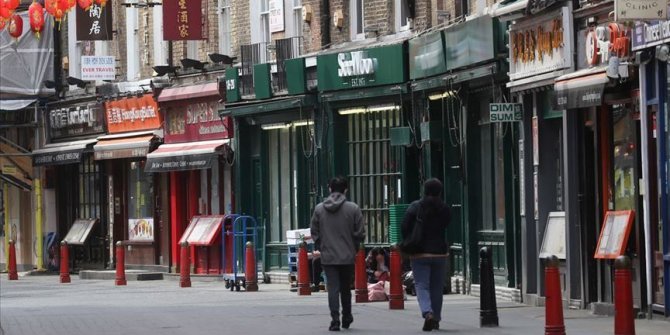 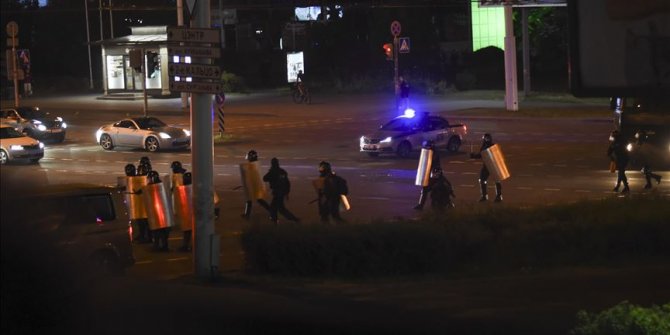 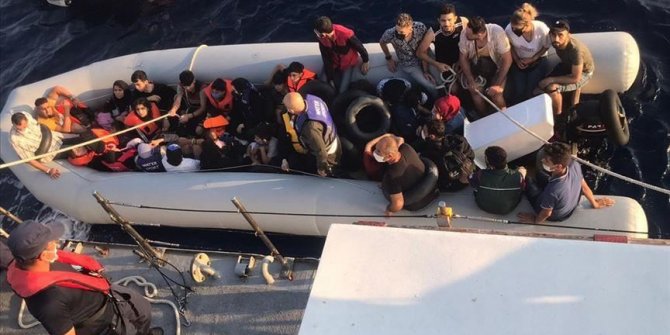