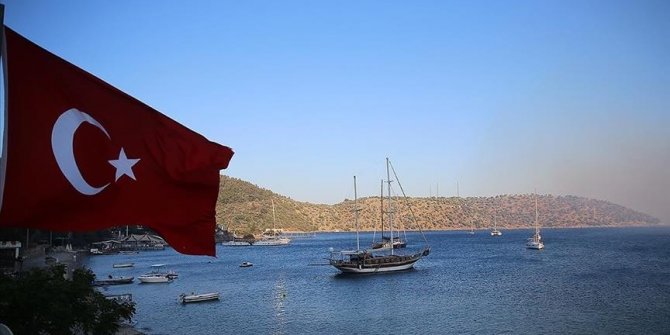 With the help of Russian technology, the Bodrum Arena project will begin in around five months with a more than €70-million ($83-million) investment, the head of the Russian-Turkish Business Council told Anadolu Agency.

In addition to ice hockey rinks and skating areas, the complex, which will employ 300 people, will host concerts, open-air shows and events, said Akhmet Palankoev.

Pointing out that the project will contribute to sports tourism in Turkey, Palankoev said the complex in the Turkish resort city will be completed in 15 months.

"We also want to open a school where young people interested in ice hockey, ice skating and other ice sports can receive education,” he added.

The project will be implemented by SportInvest Bodrum that is based on the principle of a public-private partnership with the Municipality of Bodrum, the Bodrum Promotion Foundation BOTAV and several private investors.

On Russia's travel restriction to Turkey, Palankoev said the tourism sector in Turkey has made its preparations and is ready.

He stressed that Turkey is doing its best within the scope of coronavirus measures, and noted: “I have visited Turkey at least 10 times since August. I have been in different regions and I see how serious the Turks are about the pandemic."

“I do not think that Russia took the measures for political reasons,” he said, adding that the economic situation between Turkey and Russia is not a competition but a need for each other.

Russia will resume full air traffic with Turkey beginning Tuesday, which will allow tourists to again travel to Turkey.

The decision was made following a visit by Russian experts to Turkey to assess safety measures, Russian Vice Prime Minister Tatyana Golikova said at a government meeting in Moscow last Friday. 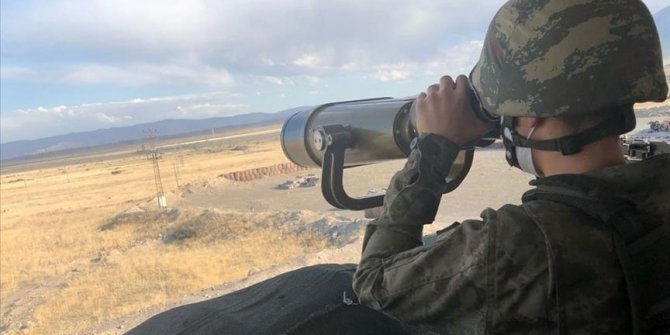 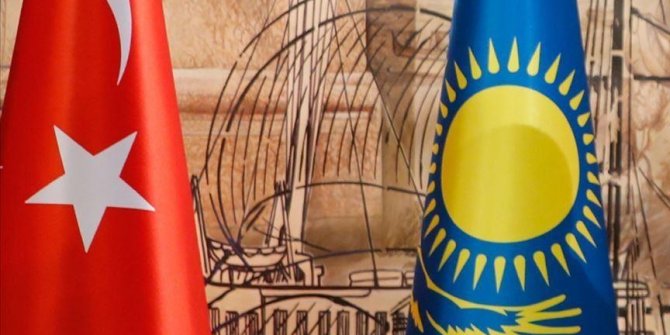 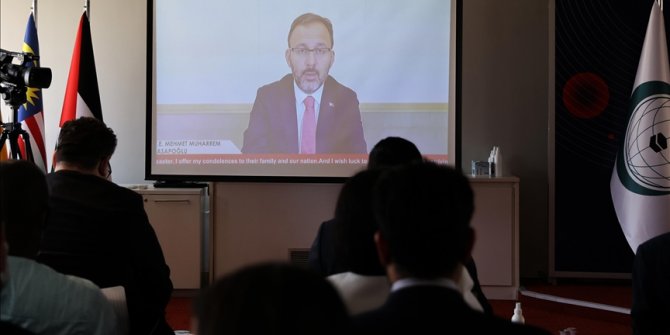 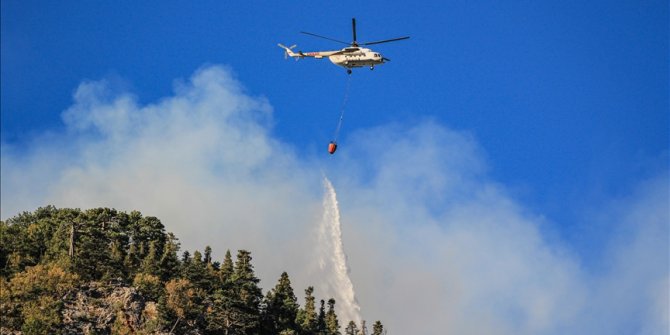 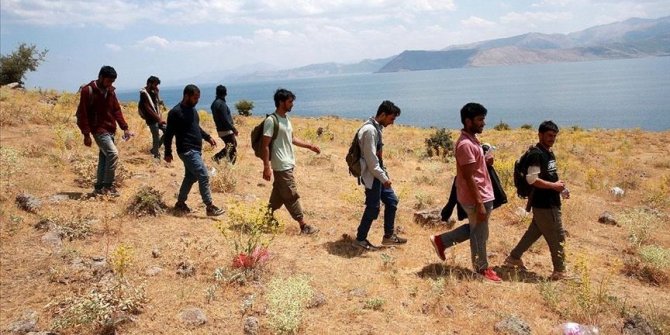 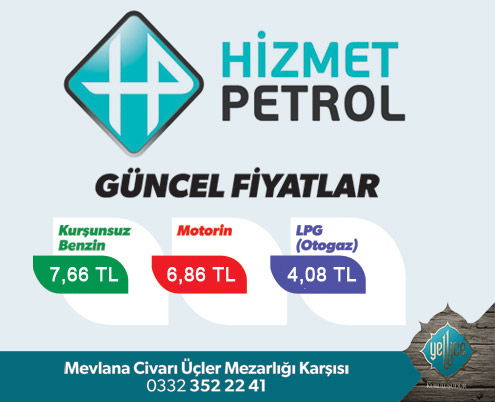