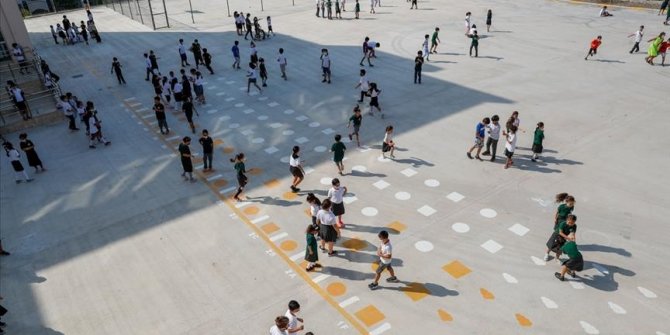 Turkey’s health minister said on Tuesday that the number of COVID-19 cases among those aged 0-17 has doubled over the last three weeks with the re-opening of schools.

"While the schools have been open for the last three weeks, the number of cases among those aged 0-17 has doubled. Our average active case is now 400,000,” Fahrettin Koca told reporters.

Noting that a quarter of the total COVID-19 cases have been detected within the 0-17 age group, Koca said the opening of universities in-person will also have an impact on the number of cases.

"As the Coronavirus Scientific Advisory Board and the Health Ministry, we think that all alternatives, including weekend education, should be an option and schools should remain open," he said, adding that the same approach will also be considered for university education.

“We do not want to put more restrictions in the new period,” he stressed.

Underlining that the domestic COVID-19 vaccine Turkovac will also be ready for use in the upcoming months, he said the main goal is to achieve herd immunity by vaccination power.

He also noted that they will offer an alternative option with Turkovac, in addition to the vaccines coming from abroad, so people will be able to choose among the available vaccines.

When asked about anti-vaxxers, he said Turkish people do not have a problem with vaccination, while “there may have been some who postponed their vaccination.”

Turkey has administered over 108.5 million coronavirus vaccine jabs since the country launched an immunization drive in January, according to official figures released Monday.

More than 53.6 million people have received their first doses, while over 43.9 million are fully vaccinated, the Health Ministry said.

Since December 2019, the pandemic has claimed over 4.75 million lives in at least 192 countries and regions, with more than 232.4 million cases reported worldwide, according to the US-based Johns Hopkins University. 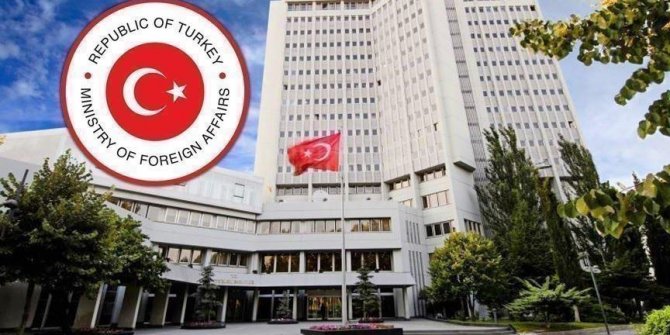 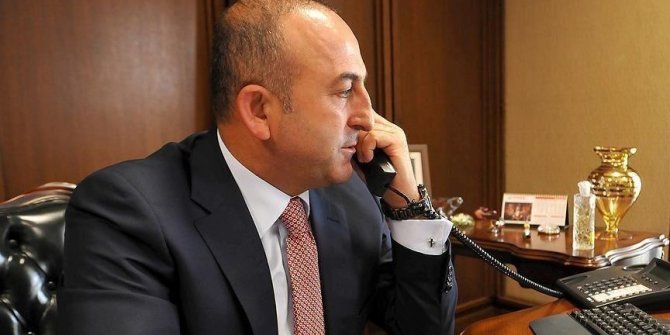 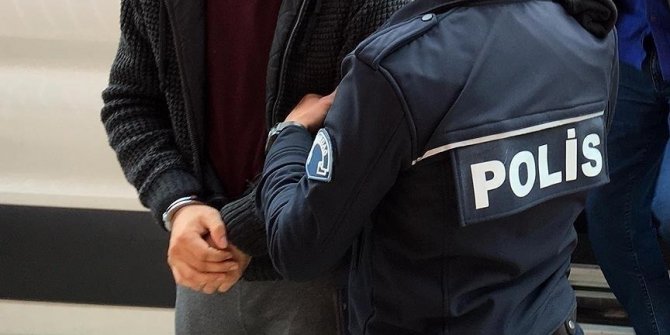 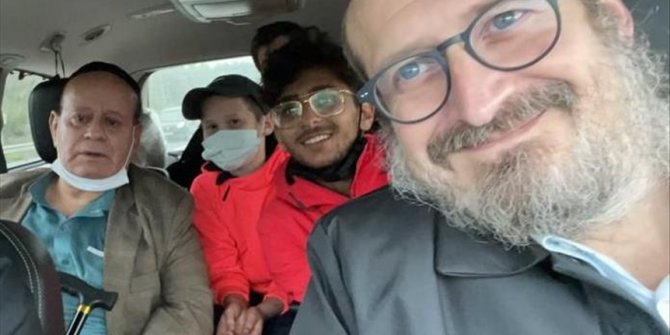 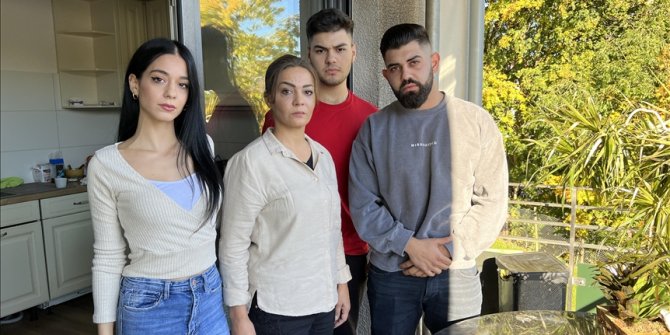 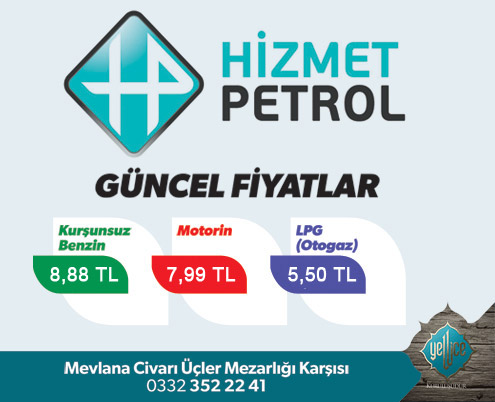