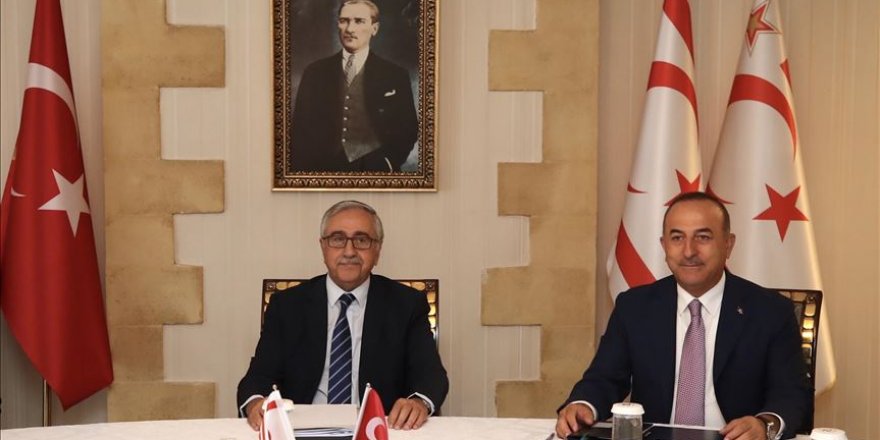 Following their meeting, which lasted for about an hour-and-a-half, a roundtable meeting started with the participation of Cavusoglu and political party leaders from the Turkish Republic of Northern Cyprus (TRNC) parliament.

Cavusoglu is also due to meet with Prime Minister Tatar after holding a joint news conference with President Akinci. 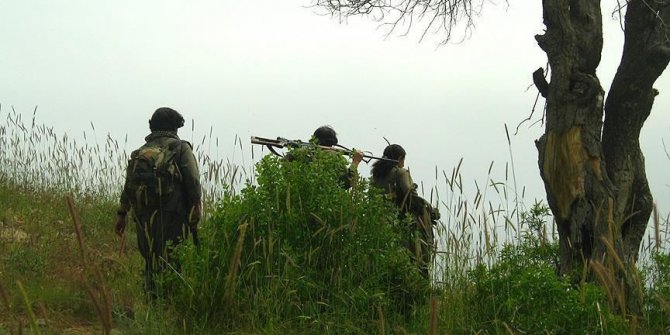 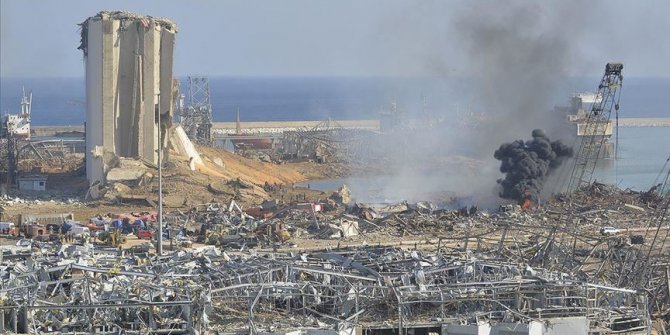 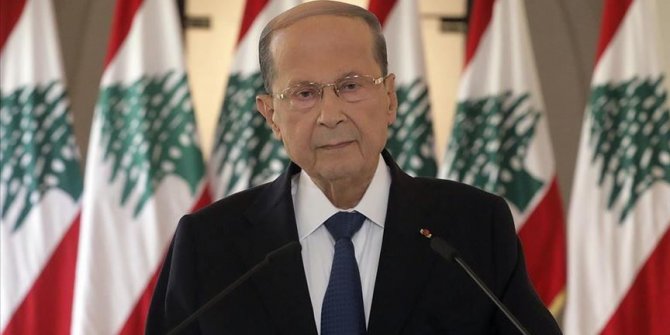 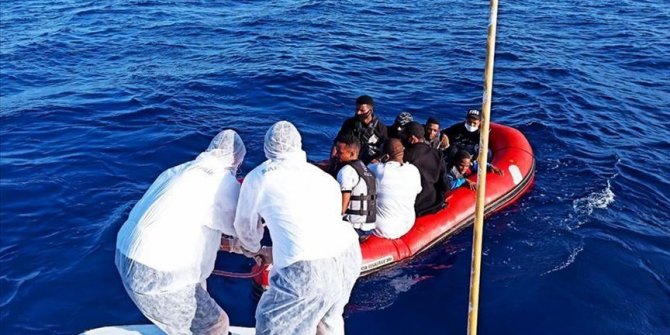 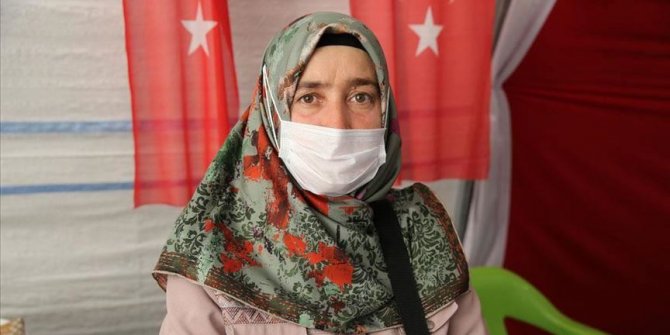