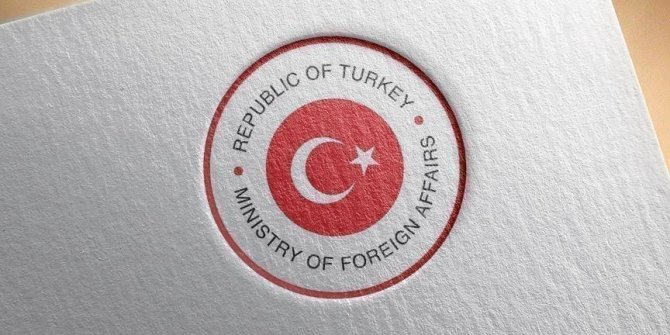 “What is the reason of the obsession with Turkey which generously hosts 4.2 million refugees taking most of burden of the rest of Europe?,” Turkey’s Deputy Foreign Minister and Director for EU Affairs Fuat Kaymakci said on Twitter.

Underlining that Turkey “is not provoking or threatening”, Kaymakci said the country is calling for a joint EU action on the issue of irregular migration.

In last month’s interview with German newspaper Bild am Sonntag, Austrian Chancellor Sebastian Kurz said Turkey would be “a more suitable place” for Afghan refugees than Germany, Austria, or Sweden.

The Turkish Foreign Ministry issued a strong rebuke, reiterating that Turkey “will not bear a new migration wave.”

“While conveying our approach to our interlocutors at every occasion and level, we reiterate that Turkey will not be the border guard or refugee camp of the European Union,” read a ministry statement issued on July 26.