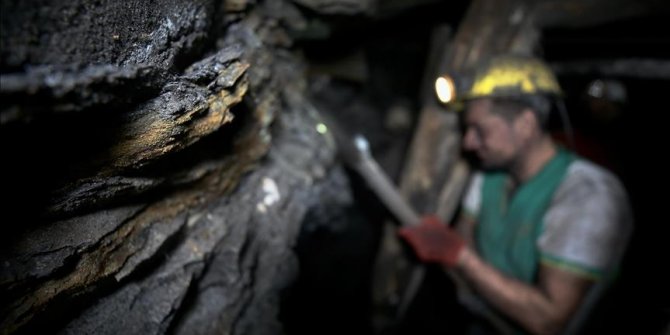 Carbon intensity has not declined in line with the drop in Turkish electricity generation over the last three years from high hard coal import costs, as natural gas power has ramped up to compensate for the shortfall in hydropower, according to the Turkiye Electricity Review 2020 from London-based think tank Ember on Thursday.

Turkiye's electricity generation fell in 2021 for the third successive year, marking an 8% drop between 2018 and 2021.

Coal generated 7.1 TWh of less power in 2020 when five lignite plants were forced to close operations for six months due to their non-compliance with new air pollution limits.

"It is unsure whether 2018 would be the year of peak coal in Turkiye, as the country still has plans to expand its coal generation," the report said.

The cost of power generation with imported coal exceeded $70 per megawatt-hour, which superseded the much cheaper cost of generation from wind and solar.

In 1990, Turkiye outperformed many countries in Europe in terms of carbon intensity per kilowatt-hour of electricity production.

"However, this has turned upside down over the course of 17 years," Ember said in the report.

The steady increase in non-hydro renewables in Turkiye was enough to keep its carbon intensity in electricity production at similar levels.

According to the review, Turkiye ended up with a 3% higher carbon intensity in 2021 in comparison to 2004. Over the same period, Denmark reduced its carbon intensity by around 60%, Greece and the UK managed a reduction of 50%, while Romania and Italy both achieved a 45% decline.

Despite their lack of ambition to phase out coal, even the Netherlands, Germany and Bulgaria were able to decrease their carbon intensity by 32%, 28% and 13%, respectively in the same period.

In Turkiye, non-hydro renewable generation, including wind, solar, geothermal and bioenergy doubled since 2017 and overtook hydropower for the first time in 2021.

Fossil fuels accounted for 65% of the total power generation in 2021.

Despite Turkiye's doubling of renewable output in the last 10 years with 58 TWh, this increase was not enough to meet growing demand.

The country's power demand grew by 95 TWh during the same period when the gap was mostly filled by imported coal.

"Turkiye ratified the Paris Agreement in 2021 and set a net zero target. Despite its 2053 carbon neutrality target which implies coal exit sooner or later, there is no coal phase-out date or commitment not to build new coal in place yet," Ember said in the review.

"The growth in renewables excluding hydro is promising. However, it is still lagging behind the surge in power demand."

Turkiye can turn its overreliance on hydro into an advantage by covering its large reservoirs with solar, Ember said in the report. 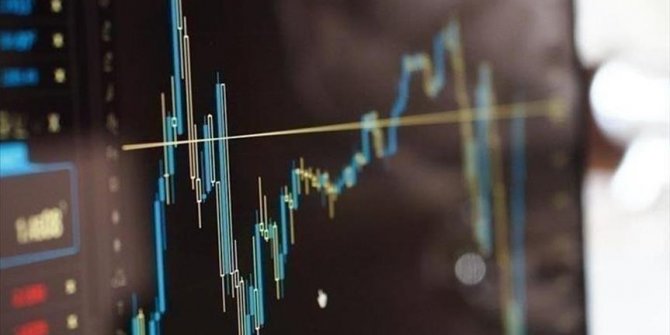 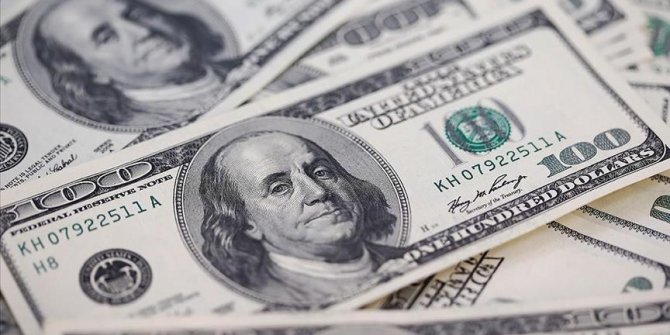 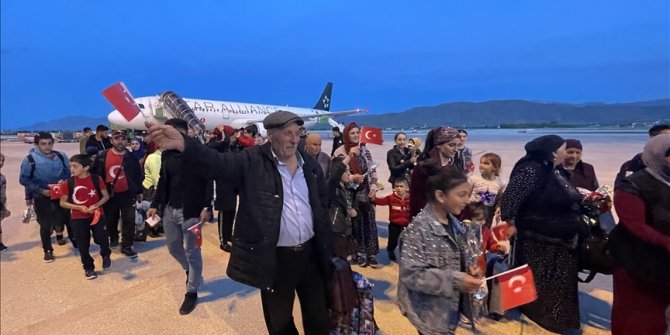 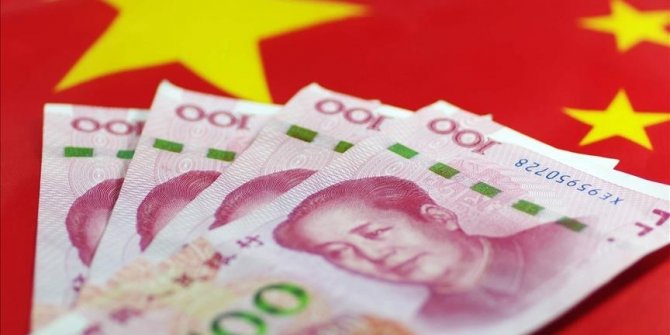 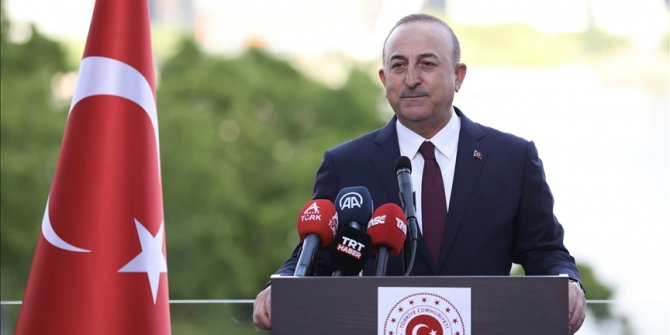 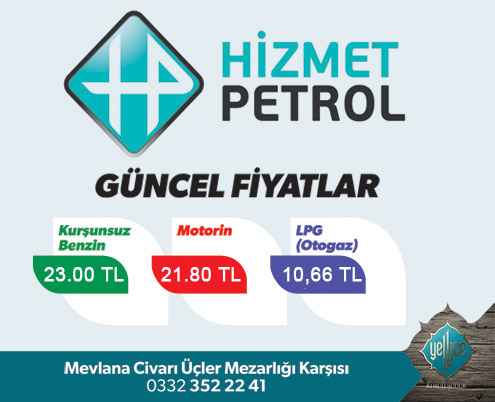