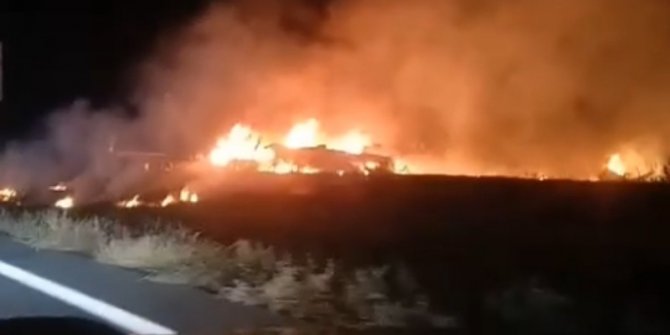 A military plane carrying 28 people crashed on Friday in Ukraine, killing at least 22 people on board, according to a statement by the State Emergency Service.

An An-26 aircraft of the Armed Forces of Ukraine crashed near the military airport in the northeastern area of Chuhuiv, with a subsequent fire, the statement said.

“The bodies of 22 people were found, two people were injured and the search for [remaining] four people continues,” the statement also noted. 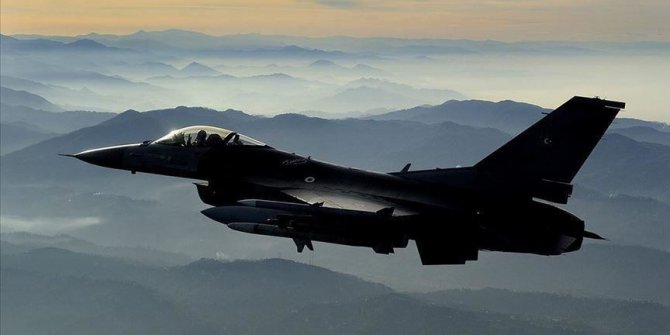 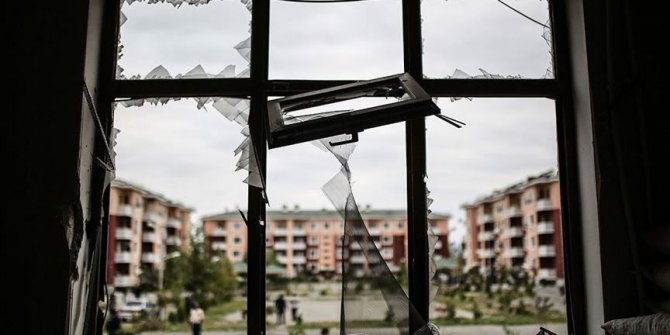 Baku: Armenia violates yet another cease-fire 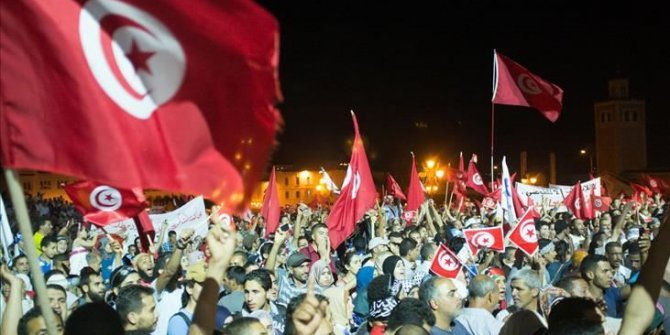 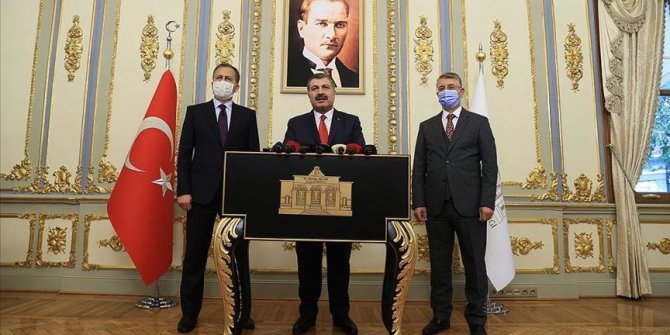 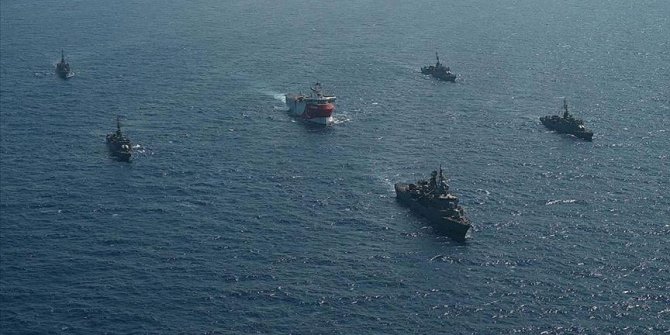