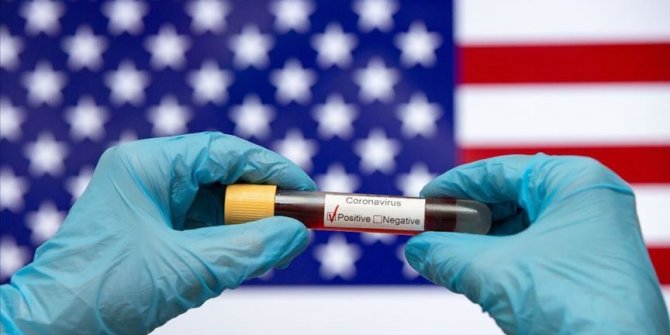 The death toll in the US from the novel coronavirus has surpassed the 70,000 mark, according to data Tuesday compiled by Johns Hopkins University.

The US continues to lead worldwide cases and deaths from the virus. Italy registered 29,315 deaths, followed by Spain with 25,428.

More than 187,000 patients have recovered in the US, according to the data.

The bulk of deaths came two days after President Donald Trump said the US could see up to 100,000 coronavirus fatalities.

In mid-April, he said up to 65,000 people would die from the pandemic, a lower figure than White House experts predicted.

In late March, the doctor leading the White House's coronavirus response team, Deborah Birx, presented a model for the potential number of deaths.

It showed between 100,000 and 240,000 could die if the US follows social distancing and public health guidelines. Without any intervention, it forecast 1.5 to 2 million deaths.

Since the virus emerged last December in the Chinese city of Wuhan, it has spread to at least 187 countries and regions.

There are more than 3.6 million confirmed infections globally with more than 254,400 deaths, while nearly 1.1 million patients have recovered. 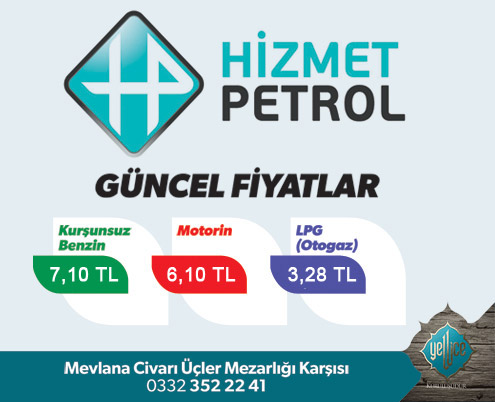 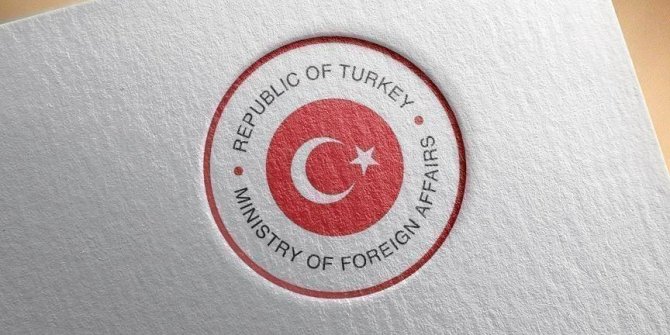 Foreign fighters should not be confused with forces in Libya under pact with govt: Turkey 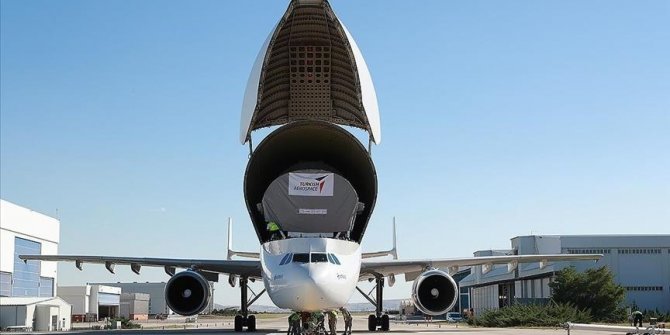 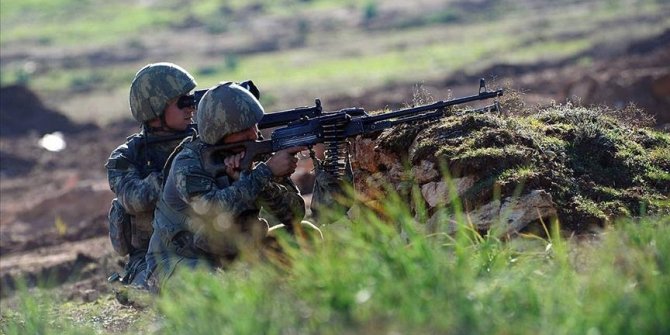 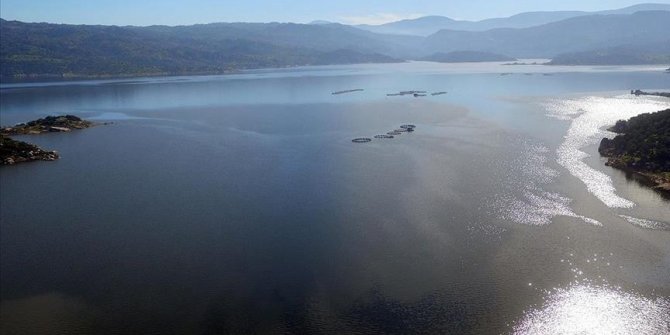