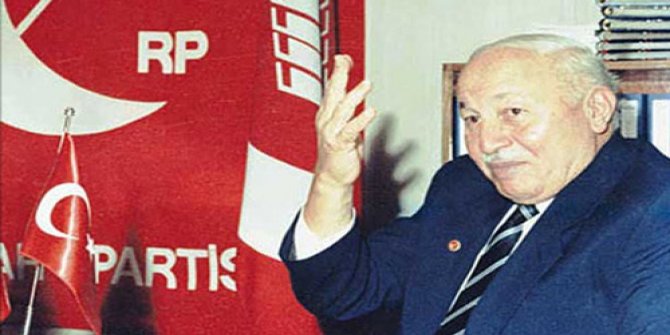 The Welfare Party (RP) was closed by the Constitutional Court on January 16, 1998, 23 years ago, on the grounds that "it is the focus of acts against secularism".

HISTORY OF THE PARTY

Welfare Party (RP) is the political party of the National Vision movement that was established after the September 12 coup. In 1987, Necmettin Erbakan was appointed as the General President. He entered the parliament in the 1991 elections. It came out as the first party in the 1995 elections. He founded the Refahyol Government in 1997. The Chief Public Prosecutor of the Supreme Court of Appeals at the time filed a lawsuit against the ruling RP Vural Savaş on the grounds that he was the focus of acts against secularism. As a result of the lawsuit filed by the War, RP was closed by the Constitutional Court on January 16, 1998, on the grounds that it is the focus of acts against secularism.

RP's closure case lasted about 8 months, and the then President of the Constitutional Court Ahmet Necdet Sezer announced the decision. As a result of the decision, a political ban was issued for the Chairman of the RP, Necmettin Erbakan, and some members and directors of the party. After the closure of the RP, FP was established, but this time, Savaş filed a lawsuit against the FP on the grounds that it is a continuation of RP. The lawsuit filed on May 7, 1999 was concluded on June 22, 2001 and the FP was also decided to be closed. The Constitutional Court has closed 24 political parties since its establishment in 1963. also closed with 2 political party before the Constitutional Court, the party banned in Turkey until today the number was 26. Before the establishment of the Constitutional Court in 1963, the Nation Party was closed by the Ankara Criminal Court of Peace on January 26, 1954, and the Democrat Party by the Ankara Civil Court of First Instance on June 20, 1960. The Constitutional Court decided to close 6 parties until the military coup of September 12, 1980, when the political parties were completely closed, and closed 18 parties since 1983, when the parties reopened. 16 closure cases opened after 1983 were rejected. 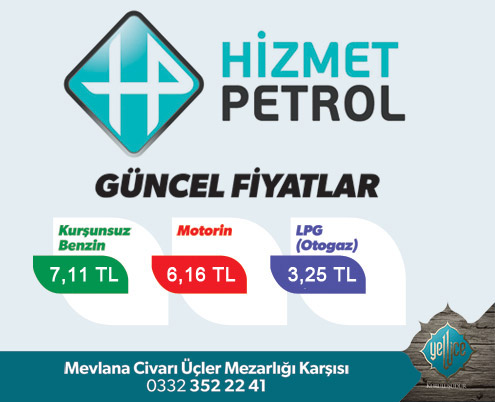 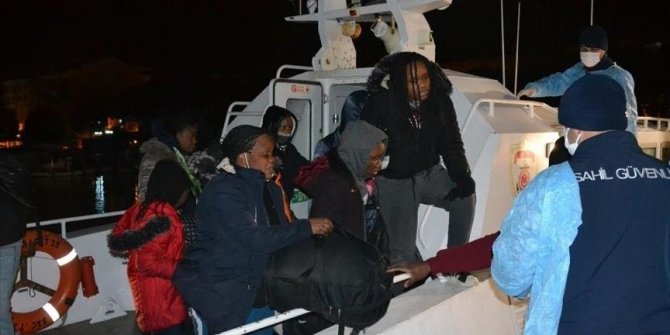