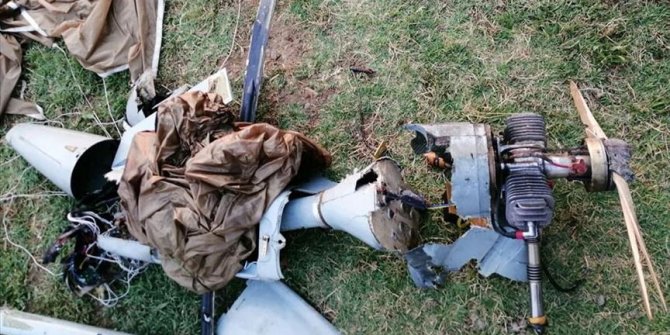 Azerbaijan said Wednesday it has downed an Armenian drone amid heightened tensions along the border.

The X-55 drone was conducting reconnaissance activity on Azerbaijani positions near Aghdam village of Tovuz district, the Defense Ministry said in a statement.

This is the third Armenian drone destroyed in the last two days.

On July 12, the Armenian army violated a cease-fire and attacked Azerbaijani positions with artillery fire, withdrawing after losses following retaliation from the Azerbaijani army.

Despite international calls for restraint, Armenian troops opened fire on civilian settlements in the villages of Agdam and Dondar Kuscu. A 76-year-old Azerbaijani citizen lost his life in the attacks by Armenia, which Baku has accused of hiding losses.

Azerbaijan has blamed Armenia for the "provocative" actions, with Turkey throwing its weight behind Baku and saying it is warning Yerevan that it would not hesitate to stand against any kind of attack on its eastern neighbor.

Since 1991, the Armenian military has illegally occupied the Upper Karabakh, or Nagorno-Karabakh region, an internationally recognized territory of Azerbaijan.

Four UN Security Council and two UN General Assembly resolutions, as well as decisions by many international organizations, refer to this fact and demand the withdrawal of the occupational Armenian forces from Upper Karabakh and seven other occupied regions of Azerbaijan. 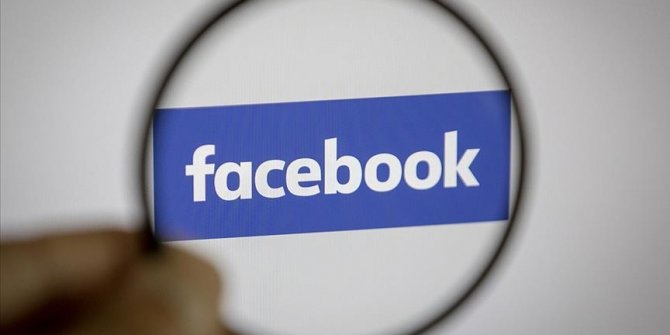 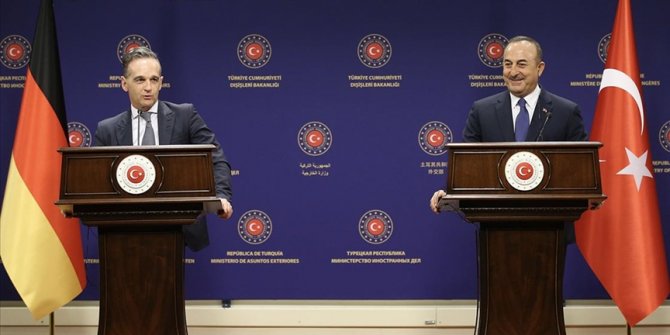 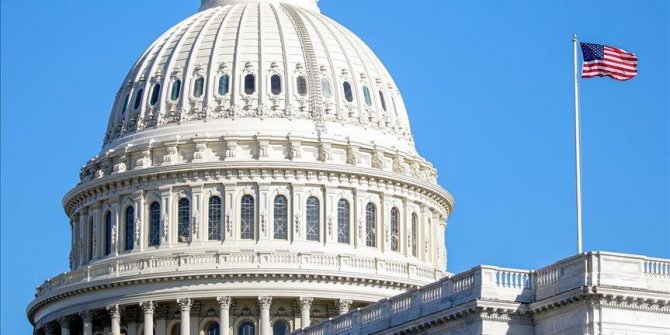 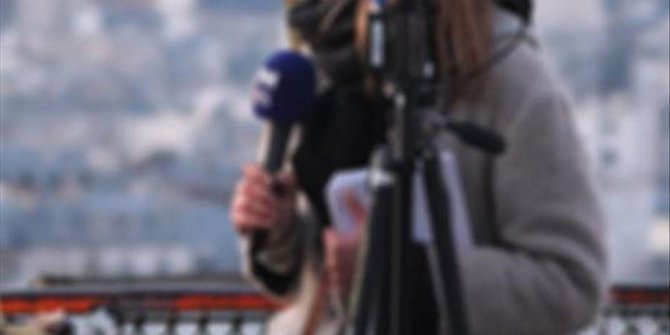