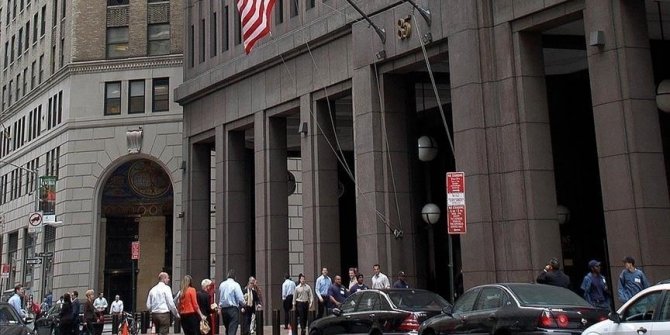 US President Joe Biden said the American economy is well positioned to overcome inflation, a day after criticizing the financial industry and major oil corporations.

"When I took office, the economy had stalled and COVID was out of control. Since then, we’ve achieved the most robust recovery in modern history," Biden wrote on Twitter on Wednesday.

"Because of that foundation, we’re better positioned to overcome global inflation and reach a new chapter of stable and steady growth," he added.

Stressing that unions built the middle class in the US, Biden emphasized that they provide democracy in the workplace.

"When we invest in strengthening workers and the middle class, the poor have a ladder up, and those at the top still do just fine. That’s how we can increase opportunity and decrease persistent inequity," he wrote.

The president's latest tweets came a day after he slammed the US financial services industry and major oil companies' high-profit margins.

"Wall Street didn’t build this country, the middle class built this country," Biden told Tuesday during his speech at the AFL-CIO convention in Philadelphia, Pennsylvania.

He argued that the American economy would not be much affected if investment bankers went on strike.

In a letter sent on Tuesday to seven major oil companies operating in the US, the president said oil refiners’ margins for refining gasoline and diesel have tripled, and there is "an unprecedented disconnect between the price of oil and the price of gas."

"The tax cut had largely benefited the biggest corporations, 55 of which earned $40 billion in profit and paid not a single income tax in 2020," he said on May 4 at the White House.​ 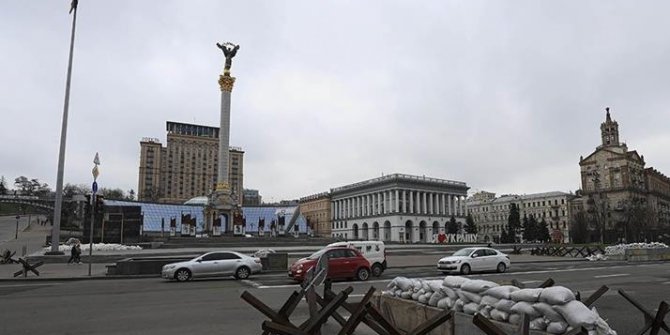 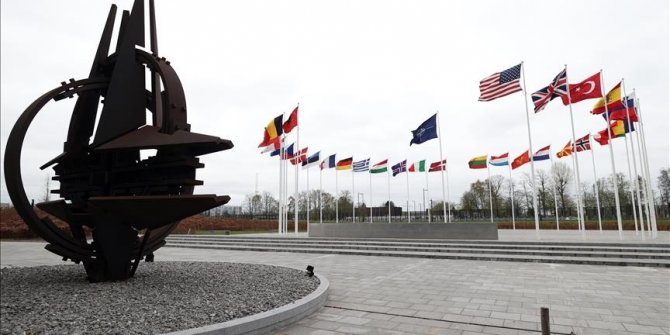 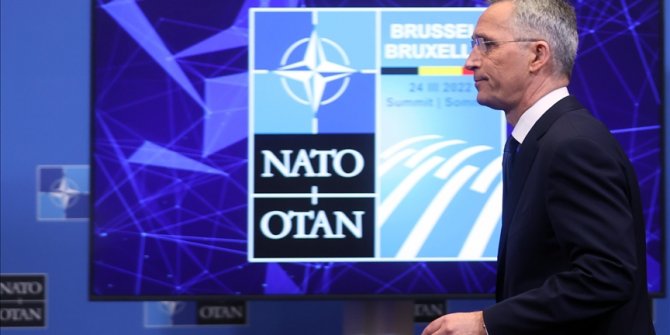 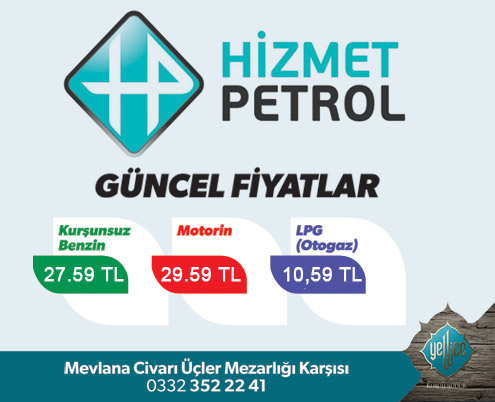