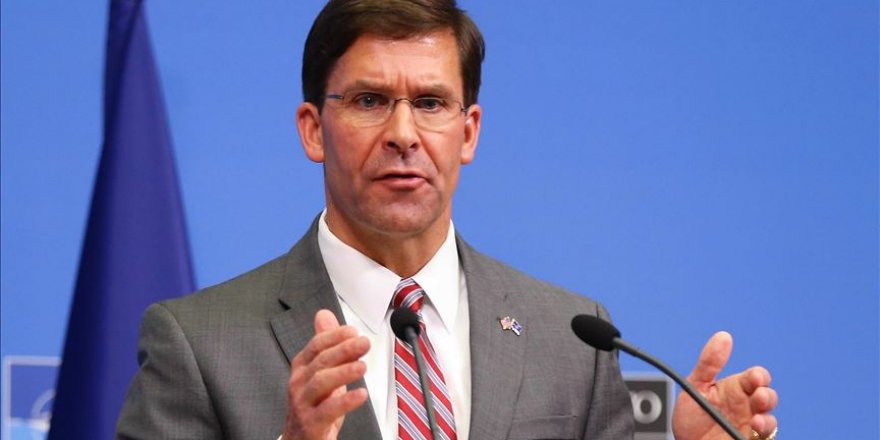 US defense chief hopeful for Syria accord with Turkey

U.S. Defense Secretary Mark Esper on Tuesday said Washington was working to address Turkey's concerns in northern Syria, adding that he was ''hopeful'' the two NATO allies would reach an agreement.

"What we're going to do is prevent unilateral incursions that would upset, again, these mutual interests that the United States, Turkey and the SDF [Syrian Democratic Forces] share with regard to northern Syria," Esper told reporters traveling with him to Japan.

"I'm hopeful we'll get there," said Esper, days after Turkish President Recep Tayyip Erdogan said a Turkish operation was imminent in the east of the Euphrates River in northern Syria to eliminate the threat of the YPG -- the Syrian branch of the PKK terror group.

In 2015, the U.S., which considers the PKK a terrorist group, helped change the YPG’s name to the Syrian Democratic Forces (SDF) in order to dissociate it from the PKK.

Esper's comments came as a meeting resumed between Turkish and U.S. military officials to discuss the establishment of a safe zone in northern Syria in Ankara, according to the Turkish National Defense Ministry.

Turkey expects the creation of a 20-mile (32-kilometer) safe zone in northern Syria and has stressed that it wants the YPG/PYD terror group cleared in the region.

Ankara and Washington have yet to hammer an agreement on the matter.

Turkey’s Foreign Ministry said on Friday that Ankara has "limited" patience and that if efforts to find common ground with the U.S. fail, Turkey would be forced to create a safe zone in Syria on its own.

In its more than 30-year terror campaign against Turkey, the PKK -- listed as a terrorist organization by Turkey, the U.S. and the EU -- has been responsible for the deaths of some 40,000 people, including women, children and infants. 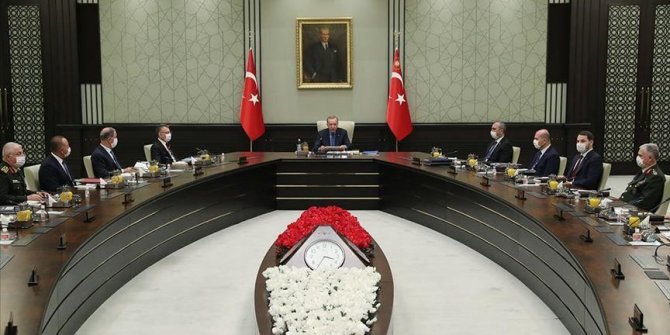 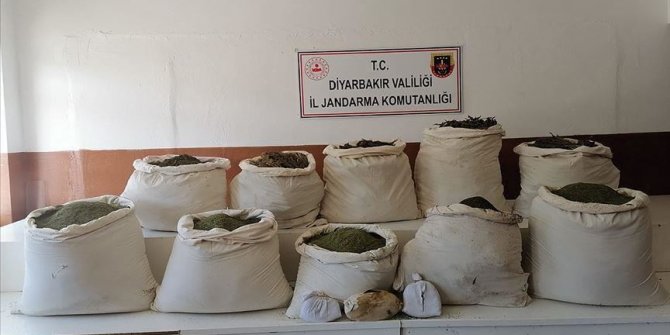 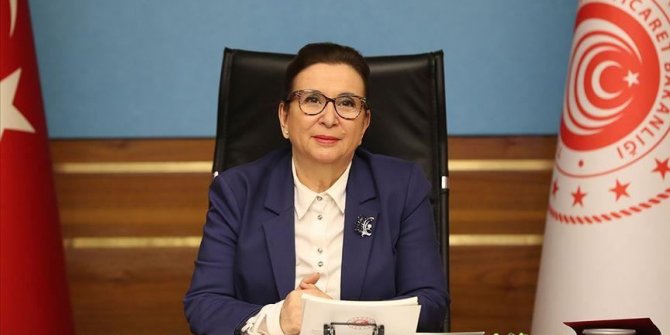 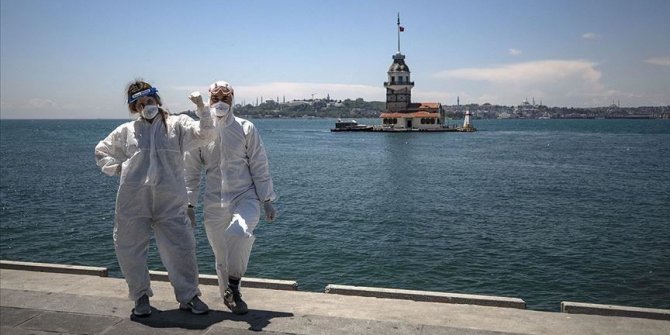